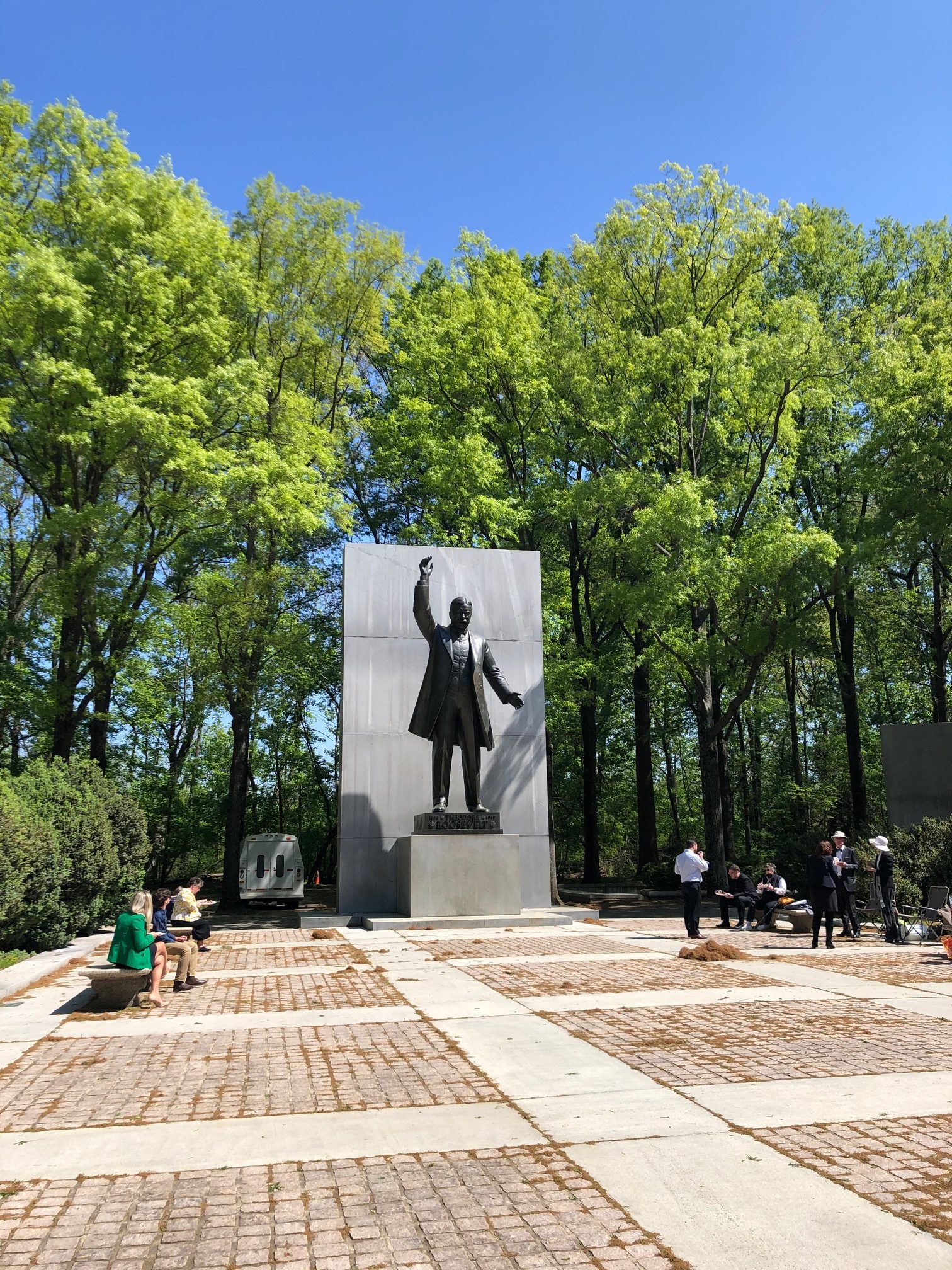 I played hooky from work this morning to participate in a 3-hour walk around Theodore Roosevelt Island Park with a group of folks, sponsored by the Smithsonian. The nature walk was led by the fabulous and knowledgeable Melanie Choukas-Bradley, local naturalist, author, certified leader of forest bathing experiences, and all-around nice person. I got retirement envy being with fifteen others, most of whom were at that stage in life where they don’t have to play hooky from work to do these types of things on a weekday morning. The day couldn’t have been nicer, and I learned a few things I didn’t know:

I took lots of tree pictures, because I can’t get enough of trees. Sadly, the island is also full of invasive forbs and shrubs, like so many places these days. We saw a barred owl perched in a bald cyprus (the blotch to the left of the trunk in one of the tree pictures) and watched some cormorants diving for their breakfast.

Yes, I did go back to work this afternoon, refreshed and in a sharper state of mind to sit in front of my computer and punch through the rest of the day. I’m leading a big documentation project, so I had to get back to see how the team was getting on.

Later I learned that Mom had a rough day. Last night she fell when showing the care package she received from her former church to one of the nurses’ aides. She’s okay, but by law they had to wake her every two hours throughout the night to ensure she hadn’t suffered a concussion. She fell again today getting off the elevator on her way back from lunch. This sent her into a tailspin of anger and upset, compounded by her dementia—and probably lack of sleep. We had a video conference this evening, and she was much improved though feeling bad about her earlier behavior. By nature, I’m a fixer, and watching her suffer while knowing I can’t really do anything about it really sucks. She knows her memory is going and that she gets mixed up, which sometimes makes her feel even worse. I pray there’s a cure for that by the time I reach her age.

I don’t want to end this entry on a bummer; I do feel better after getting eyes on her during the video call and talking things out with the family, and also knowing she made the necessary reparations before laying her head down tonight. I will go to sleep dreaming of trees and naked Frenchmen wearing purple velvet gloves.