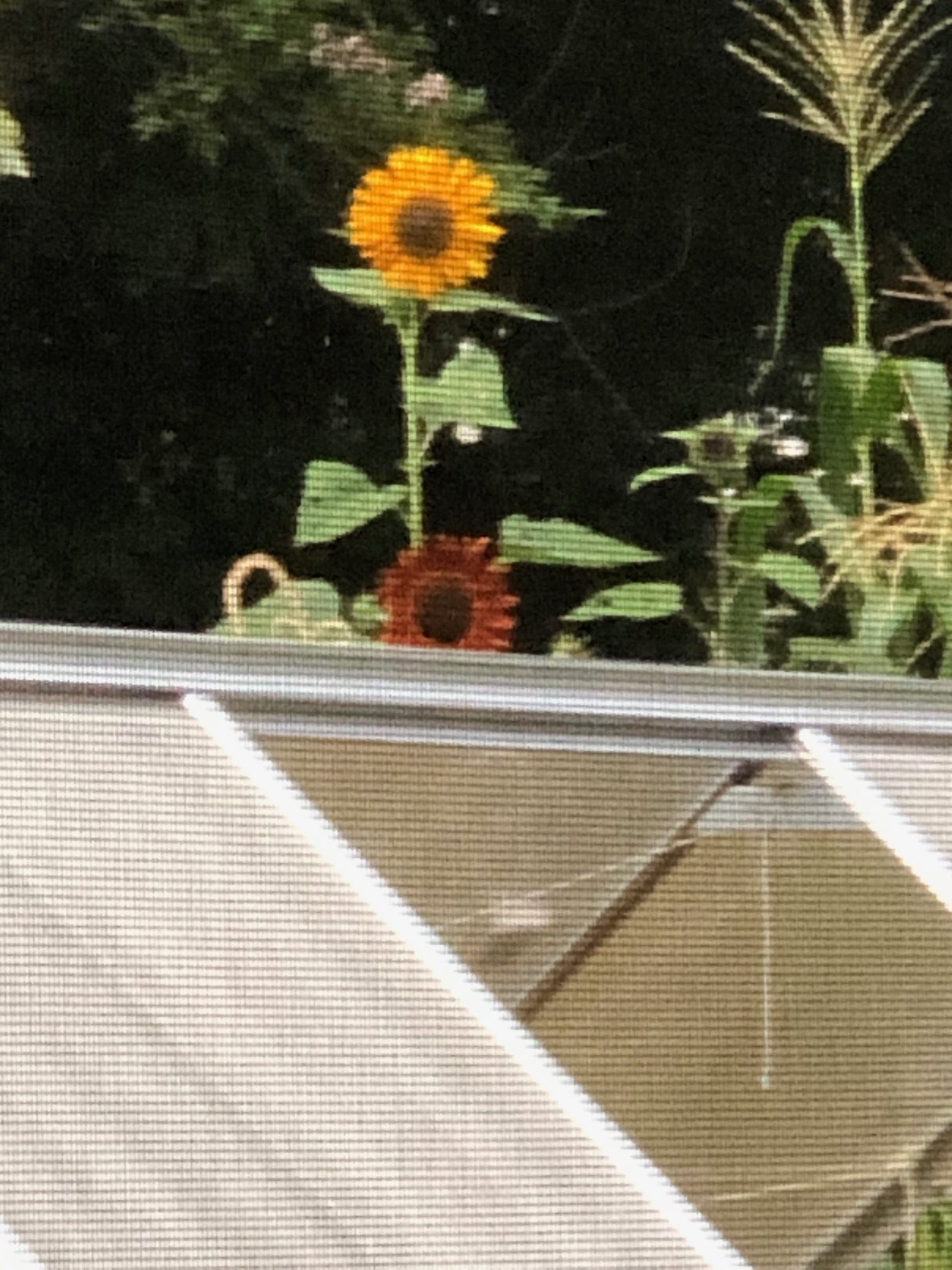 Both versions (print and electronic) of my latest book are now available to buy on Amazon and other markets, but so far only a couple of copies have sold. Rumor has it that if your book doesn’t do well right out of the starting gate, Amazon’s algorithms move it down the list pretty far, where no one sees it. I’m creating ads for it, which I hope will move it along. Still waiting for a social media influencer to social media the heck out of my books—or at least one of them—to boost sales.

Another day of computer futzing at work; can’t get certain things to function properly and spent half the day trying to figure out what should be simple things; however, not even tech support can figure them out. Thankfully, none of it is mission critical, just annoying.

Early this morning I did a walk-through with the basement construction project manager, noting where all the light switches and lighting will go. They’re going to install some outlets on the ceiling in the room where Hubby will start seedlings in the winter so he doesn’t have to string extension cords up the wall to hang lighting. The project is slightly ahead of schedule—yeah, I know; how did that happen? But it’s early days, so I’m not counting any unhatched birds. (And I hope by speaking of it, I haven’t jinxed it.)

I didn’t leave the house at all today, just stepped outside in the blistering late afternoon heat and humidity to give some plants a drink. A walk was in order, but dark clouds and lightening are all around with nary a raindrop yet. I could have squeezed a walk in after all. Today is National Lazy Day, so I’m playing that card. It’s also National S’mores Day; I never did like marshmallows much, but I sure could go for some chocolate covered graham crackers.

Really hoping for a torrential downpour tonight not only for the garden’s sake but to see whether any more leaks spring up in the basement before the drywall is installed in a few weeks. This screened porch was made for stormy evenings.