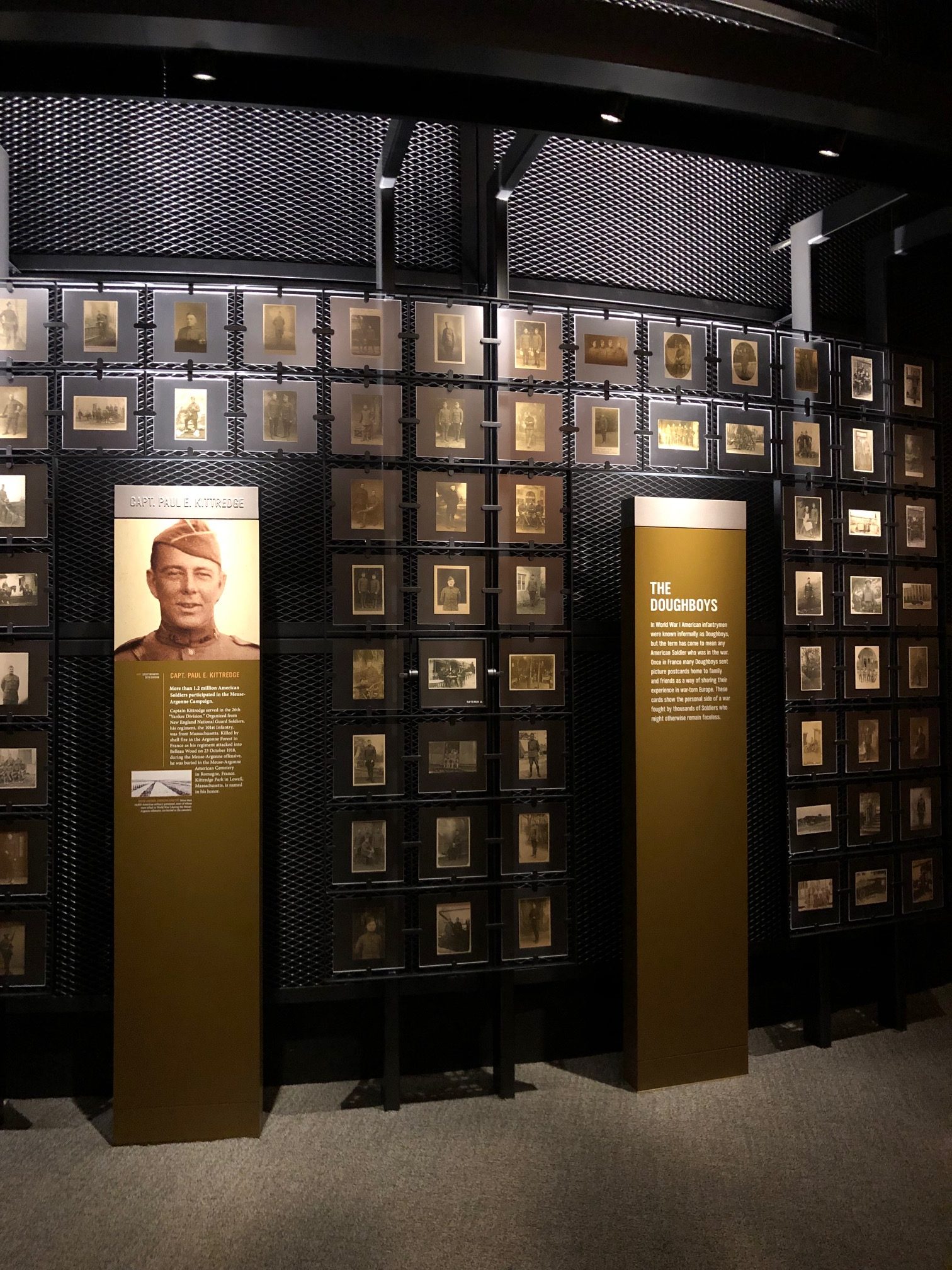 Happy Ides of August. It’s also Chant at the Moon Day (?) and National Relaxation Day. Hard to believe kids will soon be returning to school—if everyone can get this mask thing sorted out. A few weeks ago Hubby was already saying, “Winter’s coming,” which he usually starts saying around mid-summer. It must be the gardener’s mind—always needing to keep a season or two ahead of the game.

This morning we went to the US Army Museum at Fort Belvoir, a fairly new facility with the latest in technological interactive displays and a fantastic interpretation of the Army’s history in America from the Revolutionary War to the present. Hubby lured me there with the promise of a Lewis & Clark exhibit as part of the exhibition. He knows I love L&C as a Montanan at heart and ancestry. I’m not really in to weapons of war or warfare, but the museum was engaging even for a tie-dyed-in-the-cotton-socks pacifist like me. And that L&C exhibit? One artifact on display: an air rifle. I didn’t ask Hubby whether he had been bluffing to get me there in the first place or whether he truly thought there was more. Never mind, it was worth the trip on this grey morning.

I liked the carrier pigeon display, which included a little kit complete with tiny canisters for inserting messages and strapping to the birds’ legs. It reminded me of a time many years ago that a friend and I went backpacking for a few days in Montana’s Pintler Mountains. Another friend, who reared homing pigeons to feed his pet hawks, gave us a pigeon in a box to take with us and release with a note when we got to the trailhead. We did, and the pigeon delivered our note. We had written the note in a café where we stopped to have our last non-dried-food meal before heading into the wilderness. At the table we had seen a job announcement in the local newspaper that we thought another friend might like. So we tore out the announcement and included it in our note strapped to Pete the Pigeon’s leg. He (the friend, not the bird) was grateful but didn’t apply.

It’s always good to periodically reflect on lives lost in battle, and the museum offered no break from that. Hundreds of faces throughout history were on display; the faces of men and women who served and some who gave their lives. And lots and lots of weapons. I support our troops and the defense of our nation, and still, think what we could do as a human species if we spent all that money on education, housing, and food.

Hubby spent the rest of the day in the garden planting fall root vegetables, while I honed my Audacity skills and am getting closer to uploading guided meditations to my website. I wonder whether they will work on me.

Mamacita got a trip out to the country with a stop for ice cream today. I’ll be seeing her next weekend and plan to partake in ice cream eating.