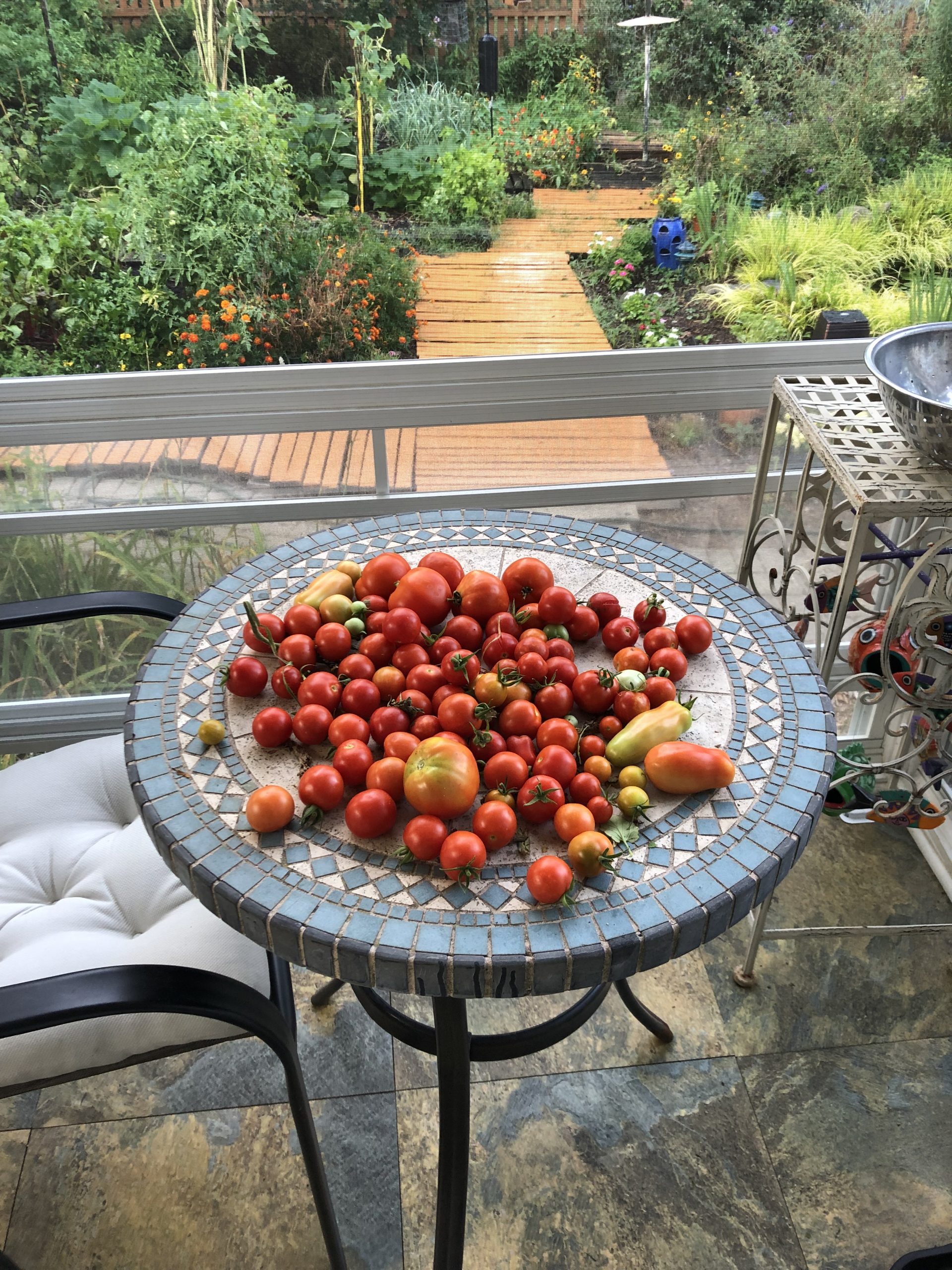 It’s National Underwear Day. ‘Nough said. It’s also National Work Like a Dog Day, which would mean chasing sticks and balls for a little while, then going for a roll in the grass followed by napping. Hmm, something to think about.

Someone at the company sent around a document complaining about the company’s vaccine mandate, which is basically you need to be vaxxed to work in an office building. The writer claimed the mandate is disrespectful and creates a cadre of second-class employees out of non-vaxxers, also denying them opportunities and certain benefits. Several people commented in the document, including me. The writer made unsubstantiated claims about a lot of things and seems to be unnecessarily worrying about things that have not come to pass nor may never. I suggested that instead of complaining, he write a proposal asking the company to be aware of the policy’s potential damages and suggest actions to ensure all employees are treated with respect (which the company is fairly good about doing already). The upshot was that people shouldn’t be punished for their personal choices. I agree, which means that those who do vax shouldn’t be punished by being forced to share office space with those who don’t vax. And unfortunately, I don’t trust people to be honest about their personal choice to vax, which is why I still wear a face covering inside (except for my house). Despite our office policy to be masked except when sitting at your desk or eating in the café, a lot of people walk around the office sans mask.

I agree that people have the right to choose, but at least show respect for others be wearing a mask. And where do one person’s rights end and another’s begin? You can’t smoke in the office because of the health effects on others, so why should you be allowed to come into the office if you choose not to vax, especially when the threat is unseen and potentially deadly? I also respect the company’s right to invoke the mandate; it’s their private real estate after all. Again, I totally support free choice and I also accept that choices have consequences.

I understand that some people may not be able to vax for medical reasons. I’m sorry. And unfortunately because this virus is a global health crisis, the unvaxxed create an added complication in getting this thing under control. That’s not a statement of blame; rather it means we must find ways to protect everyone, vaxxed and non-vaxxed alike, even if that means some people aren’t allowed to come into the office.