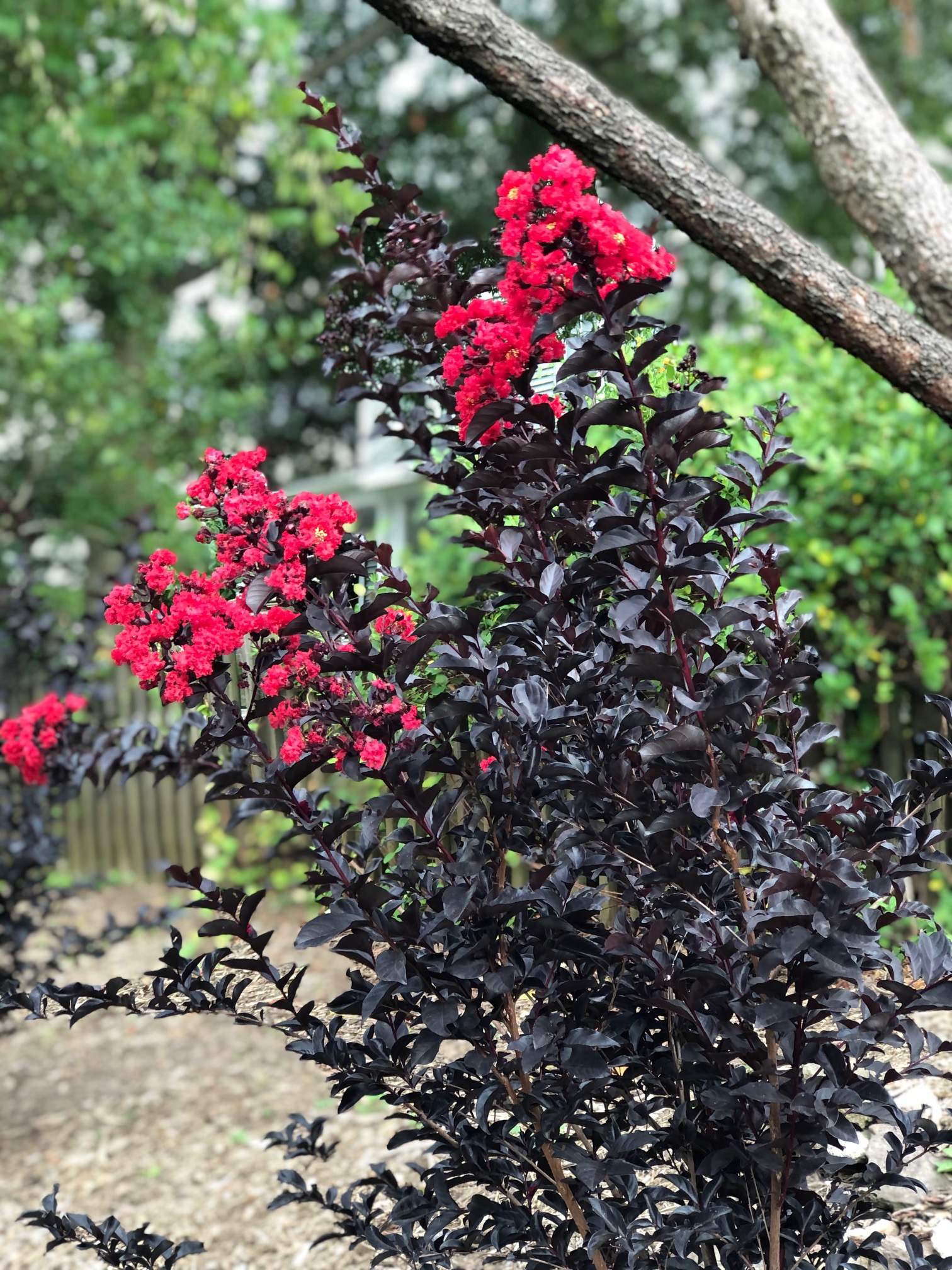 Went back to the office again today and had lunch with a young man I knew from the old office building. He’s been coming in from DC every day to work in the new office (after being cooped up in an apartment for all of last year). Turns out we both had worked in water quality (although my career started around the time he was born), and we both had connections to Montana Department of Environmental Quality, and we both were there at HQ in Helena around the same time in 2015. That also happened to be the last time I was home (missing you, my beloved MT). Small world. Whenever I talk to these yougins at the office (and most of them are young enough to be my kids), I’m amazed at how much they know—and how much I don’t!—about our industry and technology and things related to business that were always foreign to me or that I never had need to know. I feel humbled by their intelligence and also guilty for leaving them a mess of a world we older fools have created.

Yes, the UN Secretary General called the IPCC’s report findings released today about climate change a “code red for humanity.” Not that we need scientists to remind us we’ve pretty well futzed up the planet. And not that most of the world will pay it much heed because they’re anywhere from being too selfish to care to just plain trying to survive and everything in between—including being willfully ignorant and denying the facts. Some of us get to feeling so helpless at times that we can’t stand reading about it. It’s a fact that the news alone, never mind the natural disasters people are faced with, are uber stressful to our well-being. And yes, I know that I am part of the problem, although we do a lot around our household to reduce our footprint.

I remember back in the late 1980s when I was working in the above-mentioned water quality world for the US Forest Service and listening to some colleagues guffaw about how the planet was headed toward an average rise in temperature of 2 degrees Celsius. They didn’t think it was possible in the time span that scientists started warning about—and these colleagues were educated biologists. They laughed it off, basically. I wonder what they’re thinking now. The Washington Post summarized the findings: “Carbon dioxide in the atmosphere has risen to levels not seen in 2 million years… The oceans are turning acidic. Sea levels continue to rise. Arctic ice is disintegrating. Weather-related disasters are growing more extreme and affecting every region of the world.”

Mother Nature has a way of curbing abuses against her, and she’s doing a pretty good job of reducing the population. I am growing more concerned every day about what my retirement is going to look like. At least we have gardening skills.

To take my mind off our dire straits, I went for a walk around the hood, stopping to admire a shrub with striking wine red leaves and lipstick red flowers. I also mused at the Morris Minor car someone in our town owns. The make and model was Hubby’s first car, in aqua blue. He gets nostalgic every time he sees it.