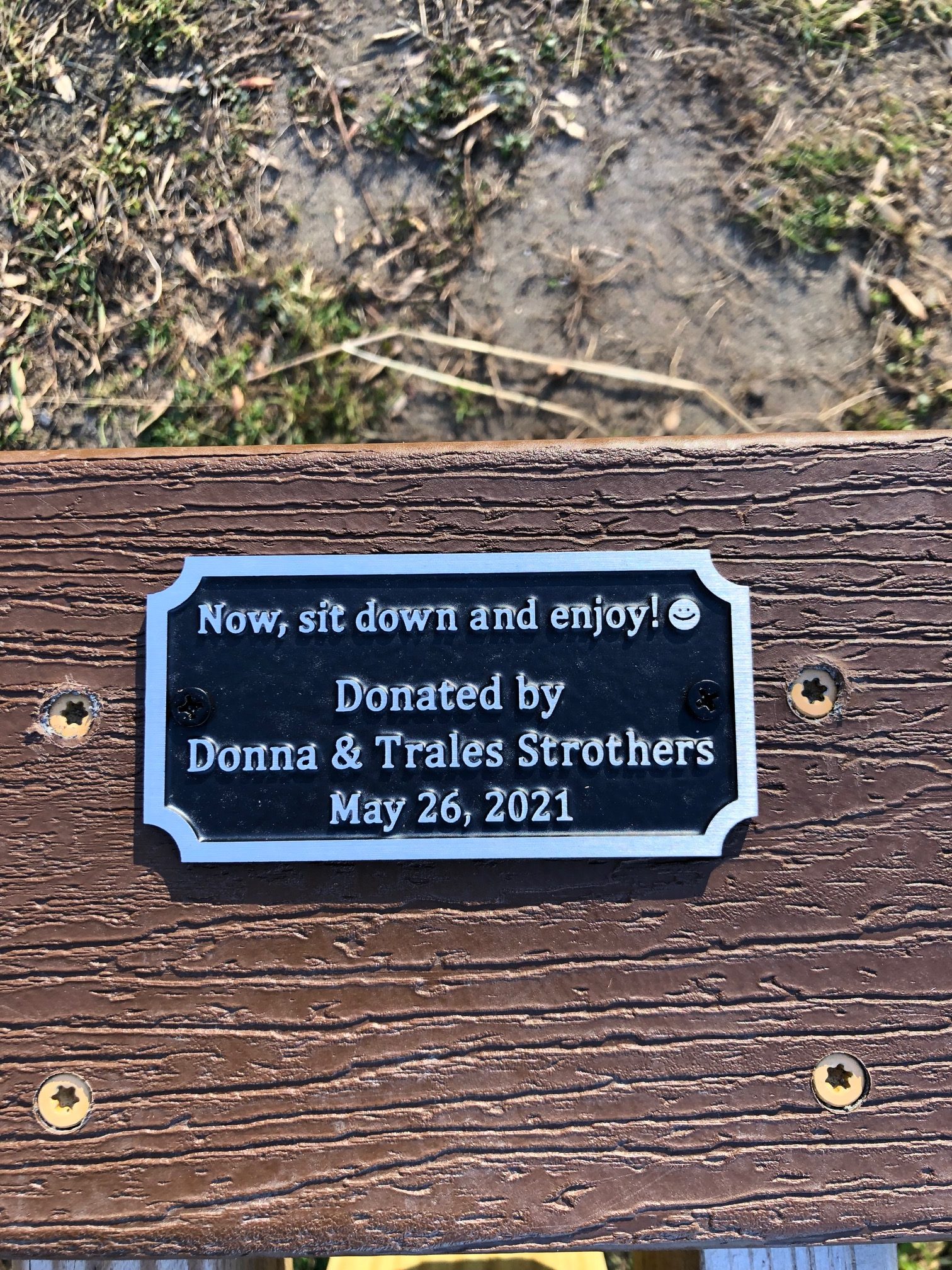 This morning Hubby took me to a Cool Spring River Campus for a walk by the Shenandoah River. He’d been there a few times but I hadn’t. Up until 2013 when the area was acquired it had been a private golf course, with greens both on the flats along the river and up the mountainside. The part by the river is fully accessible because the new owners maintain the paved golf cart path. The part of the trail that goes up the mountainside now connects to Rolling Ridge Conservancy lands, where Hubby and I went hiking several weeks ago. Back in 2006 I was on the board of directors for the Quaker-owned section of RRC. As Hubby and I began to head up the mountain trail toward RRC, we came across a waterfall that I recognized. I had hiked to it a few times approaching from the RRC side of the nature area, and when the trail used to end at the waterfall; now it connects to the Cool Springs area since they bought out the golf course. Many years ago when Hubby and I had hiked to that waterfall from the RRC approach, we were pelted by golf balls from above. I climbed the slope to find a guy driving balls off the rock ledge. I hadn’t know there was a golf course there. (I told the guy off, telling him that hikers were down below in the line of fire; he didn’t seem to care.) Well, that golf course is gone and the trail system connects all the through, creating a few thousand acres of woodland and riverfront hiking.

Hubby and I climbed up a steep slope on a fully paved former golf cart road to a series of terraces with a stupendous view looking west toward the river. On the other side is Holy Cross Abbey, a Cistercian monastery, though not very big, and which offers retreat space for all comers. I spent a week there on a self-styled writing retreat to work on my memoir sometime around 2005. I must get back there to do another one. Back along the river trail, we stopped for a tea break near some massive sycamore trees, which were probably witness trees back in the Civil War when the brief battle of Cool Spring was fought.

Later in the afternoon I spent a couple of hours with my yoga class in our teacher’s studio. We had a special sangha to wrap up the year. It was good to see my fellow classmates in person, since I still have been doing yoga via Zoom even though they’ve opened the studio for in-person class. Instead of doing yoga though the six of us took turns talking about how yoga has helped us through life challenges, taught us things about ourselves, and generally been a blessing in our lives for various reasons. Some of us have been studying yoga together with our beloved teacher and friend for around 15 years now. We’ve journeyed with one another through deaths of parents, spouses, and friends; through children growing up and moving away; through traumas and joys and jobs and now pandemics. I don’t know what I would have done without my teacher and her chiropractor husband. They have helped me through some physical and emotional pain over the years, both me and Hubby, from various injuries. Every Christmas they give their yoga students gift bags, which always has some nice homemade goodies, including their delicious tomato sauce. They are also among some of Hubby’s greatest fans of the vegetable garden, which they relish from their hearts and stomachs.

Giving thanks for good friends.