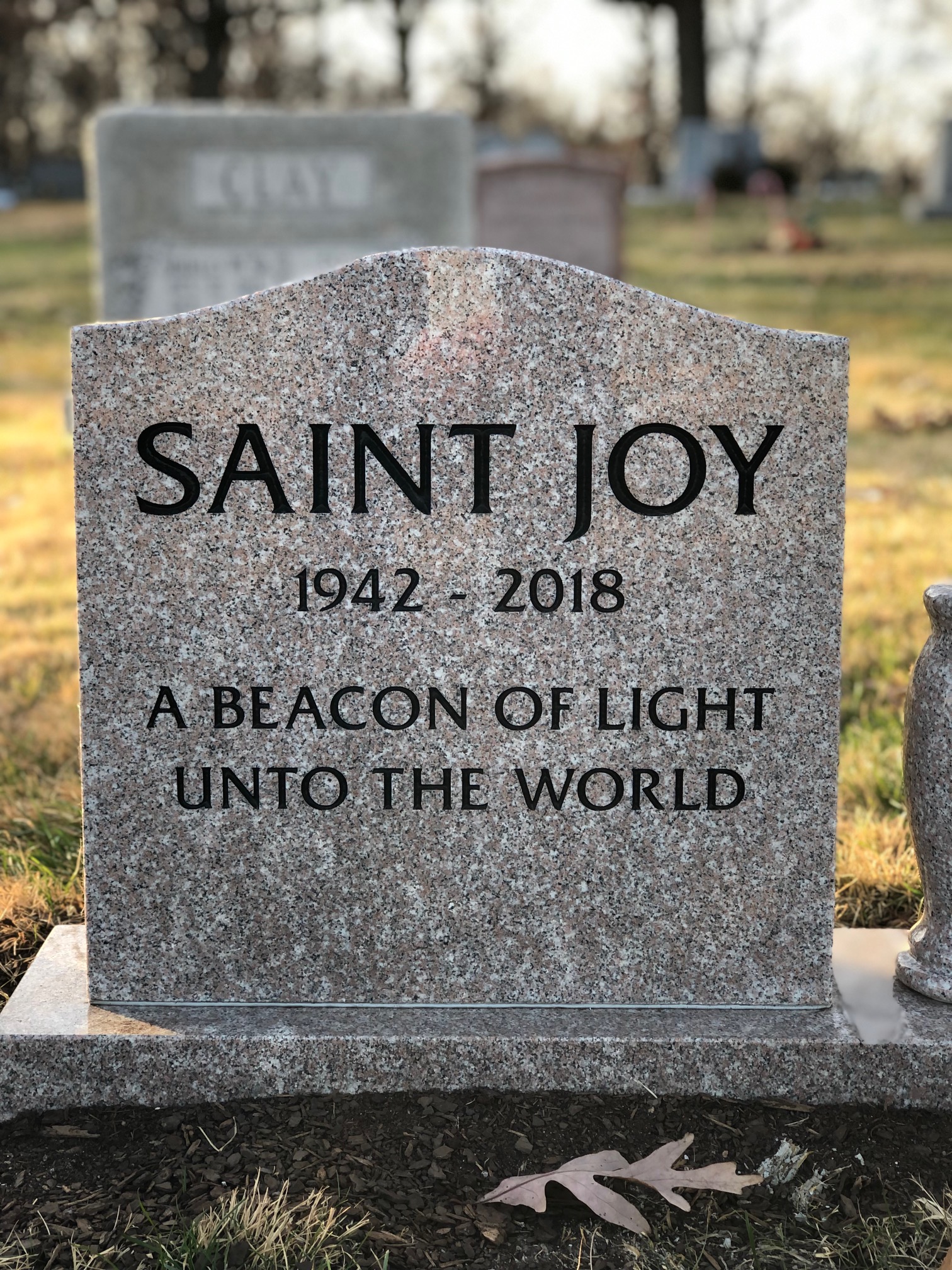 Found a large puddle of water on the bathroom floor this morning—the new tub is leaking. The plumbers left it partway filled with water to test just this thing. Glad we found out now. One step forward to construction completion, two steps back. They’re coming on Monday to pull it up again and figure out what’s wrong with the drain. Apparently there’s some kind of pre-fitted thingy or other on this tub that doesn’t, literally, sit well without special drains. Of course it is; I couldn’t have picked a normal tub. Also apparently, tubs are on back order for 8 months because resin is hard to come by. The painters also made good progress on the bathroom. Inching toward the finish line.

Another story from the Department of Things Not Work Today:

I quit work early, having had enough of futzing with Things That Don’t Work, but at least I got a free lunch at the office (chicken, salmon, kale salad, and some bean dish). And since it’s National Chocolate-covered Anything Day (raisins are my fave), I also indulged in a small bowl of soft serve ice cream—chocolate, of course.

Temps were nearly 70 degrees here, and I took advantage by walking to the cemetery. Folks are decorating their loved ones’ graves with Christmas ornaments and wreaths. They’re also preparing to set out the Wreaths Across America greenery on the veterans’ graves. They will, unfortunately, take them down again in early January, even though the wreaths will be in perfectly good shape and should be left up until spring. But I’m not in charge.

Hubby didn’t have any work at work, so he spent the day cleaning the house windows inside and out, cleaning up the back of the house, weeding the patio bricks and putting down sand in the cracks (a summer job I never got to), and general tidying. Brownie points today.