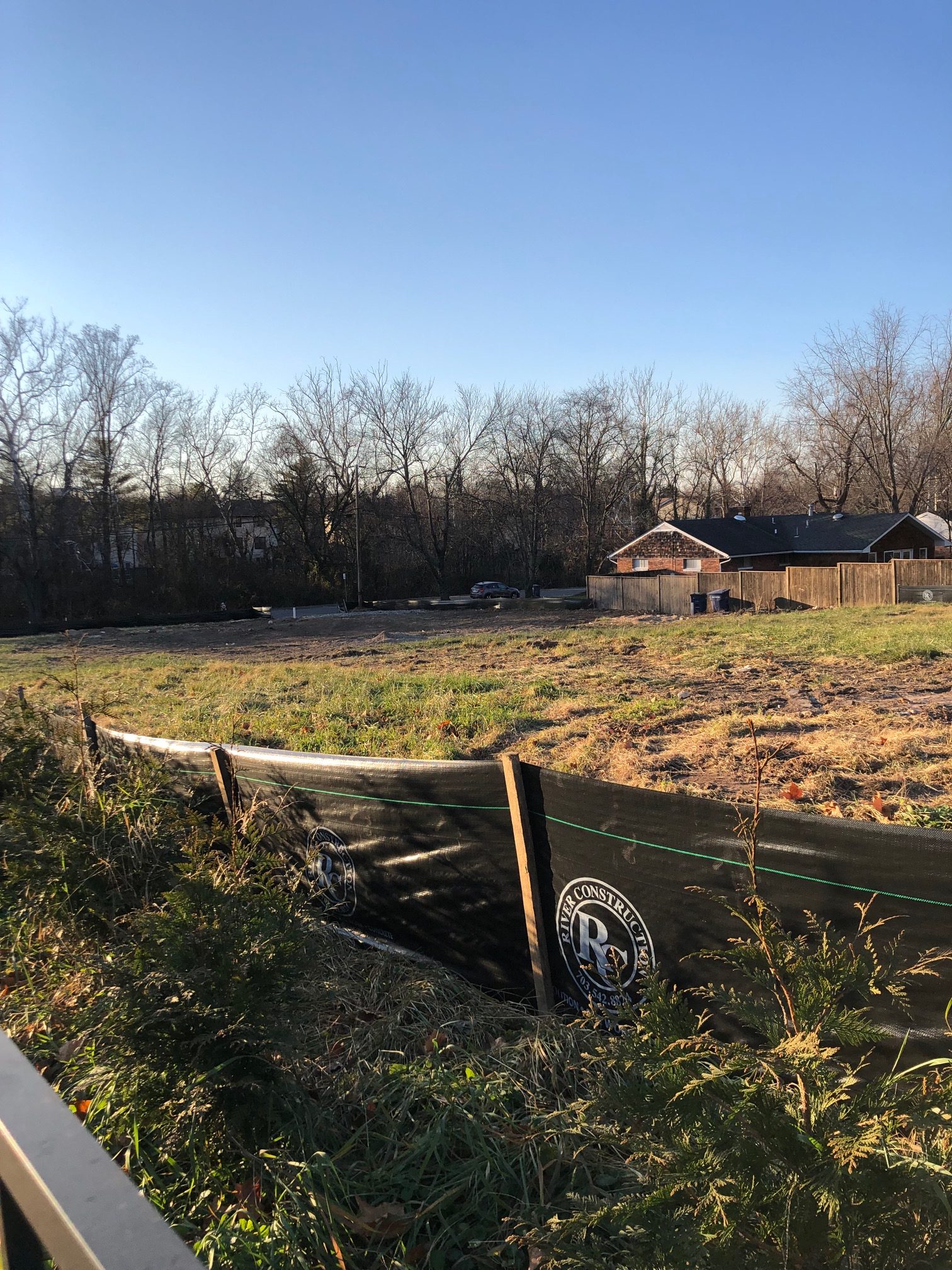 The verdict is in: the bath tub drain is defective, which the contractor knew and tried to jerry rig. Thankfully it didn’t work because had I know it was an actual defect and not just a design difference, I would have asked him last week to get another one. No telling how long we’ll have to wait for that. The bigger the job, the more the little things that need fixing, replacing, correcting.

Went into the office for a couple of hours and mostly to check on the status of my (allegedly) fixed desktop computer. Turns out they re-image it for Linux instead of Windows, which I didn’t ask for. So they have to get me a new computer—after six months of futzing with that. All things considered, it could be worse re the bath tub and the computer.

Hubby and I went for a neighborhood walk in the clear but cold and blustery late afternoon. Last week we happened upon a house on one of my routes that was being torn down. It’s completely gone now, leaving behind a massive lot. We taking bets on what’s going to go there: another, larger, single family home or three to four, larger, single family homes squeezed in without any yards to speak of (that is the trend around these parts).

Hunkering down with a puzzle tonight.