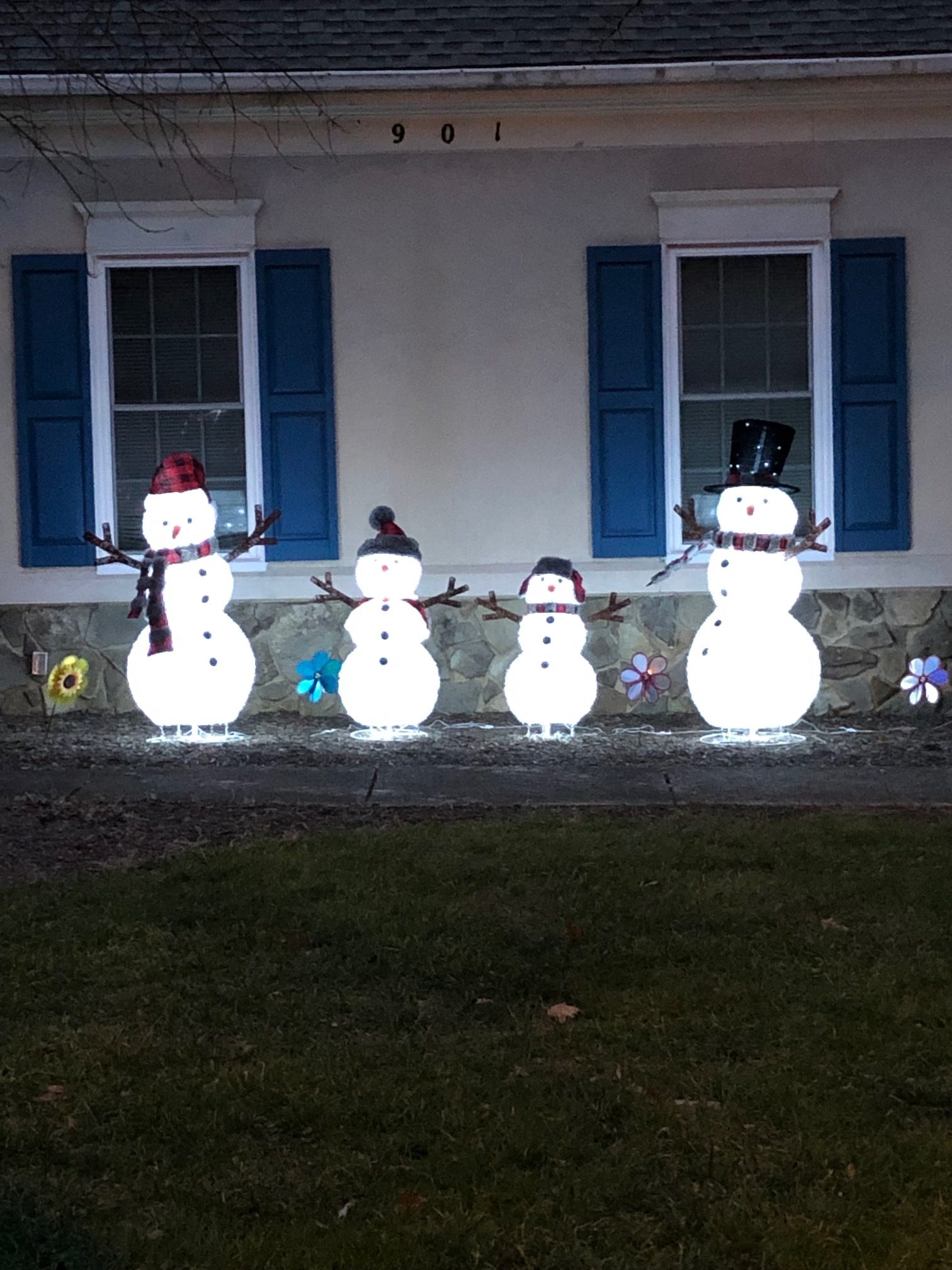 What a day! There were three sets of contractors here comprising a total of 7 guys, plus my cleaner, plus the cable guy (who ended up taking my internet down for 20 minutes), all of whom needed to consult with me throughout the day. Lots of noise, commotion, and general disturbance. Then not long before I was supposed to be interviewed for a podcast, I learned one of my sisters had a heart attack this morning! I did the interview (about my latest book, DIY Solo Retreats) and then called Sis. She sounded in good spirits, strong, and hopeful, although concerned about the future, which looks like it will involve drugs. She’s supposed to be released from the hospital on Wednesday and will likely make a full recovery. One of her arteries was 95% blocked, and this worries me, not only for her health but for mine. Physically, we are similar, both active, good diets, healthy living, low BP, etc. But our curse is a genetic one.

I’ve had a cardiologist for several years because of intermittent pain radiating down my arm and odd torso pains that don’t come from the heart region. So far he hasn’t been able to find anything abnormal; normal stress test (excellent, in fact, for my age) and normal EKGs. But how do you do wangle a test out of doctors for potential artery blockage before you actually have a heart attack? This is pushing me even closer to adopting a vegan diet, which has been a long-term goal for a while although I’m far from it. I don’t want to take drugs for the rest of my life. If faced with the same fate, would I refuse them and let nature take its course? I’m inclined that way. Dying before I’m “old” doesn’t seem like such a bad thing. Loved ones might beg to differ. I’m not afraid to die; I don’t feel ready to die, but I’m not afraid of death.

The only time I was able to get out for a walk on this warm, windy, gray day was at dusk. Christmas lights are everywhere, brightening my mood.