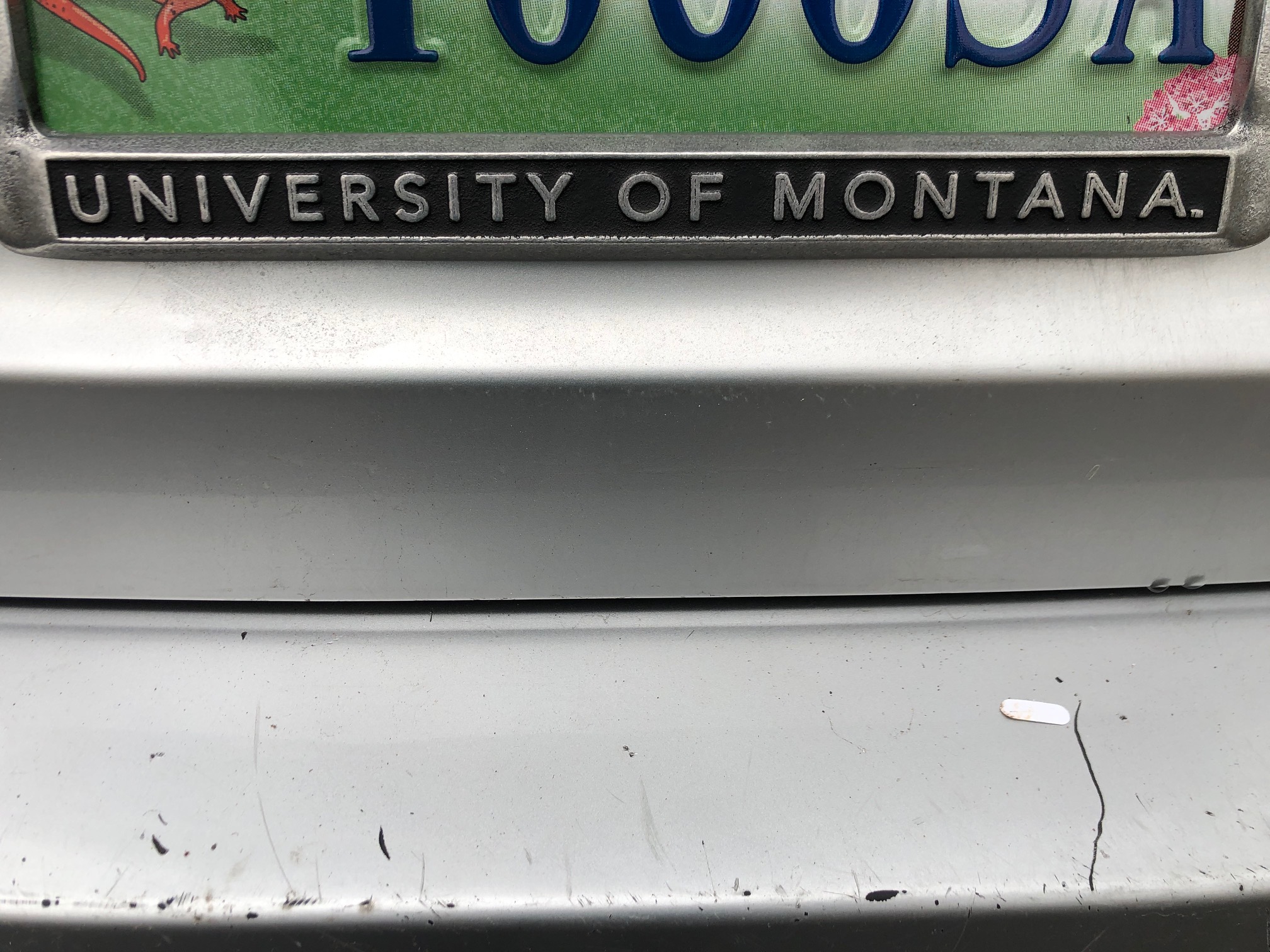 A slow-paced, gray and cold day. The snow never happened, which is fine now that we’re getting into spring mode. Our daffodils are even shooting up and starting to form puffy flower buds. Hubby hasn’t had much work on, which is nice because he still gets paid whether he works or not. I’ve enjoyed having him at home most days this winter. Working from home since last March, I’ve been reminded—from days of self-employment—how exceedingly lonely it gets sometimes. He even went for a walk with me this afternoon, the long loop to and through the cemetery. On the way he said, “I’m thinking about getting an electric bike.” You could have knocked me over with an electron. This from the man who accused me of “cheating” when I bought my electric assist bike nearly 6 years ago. Approaching sixty, he now feels in his hips what I’ve been feeling for many years. He’s realizing that having a traditional bike might just be a bit much, especially given that we enjoy our 50+ mile rides in the hilly Shenandoah valley. The only potential down side I can see to his having an e-bike is that I won’t be able to shoot up the hills way ahead of him, barely breaking a sweat, while watching him push and pant in my rearview mirror. Once again, he would be miles ahead of me.

Finally got the license plate frames from my alma mater and put the new plates on the car today. We’re now a two-car family, but we’ve been a one-car family since 2009. That was a pretty good run, so I feel good about that. But when the opportunity arose to buy Mom’s old Prius, I couldn’t pass it up. It still sits in the driveway about 95% of the time, but at least it’s paid for and it’s a hybrid. I no longer have to bundle up to ride my bike to a winter doctor’s appointment—or dress riding in the rain—because Hubby has the car at work. I’m still committed to riding to appointments in nice weather, though.