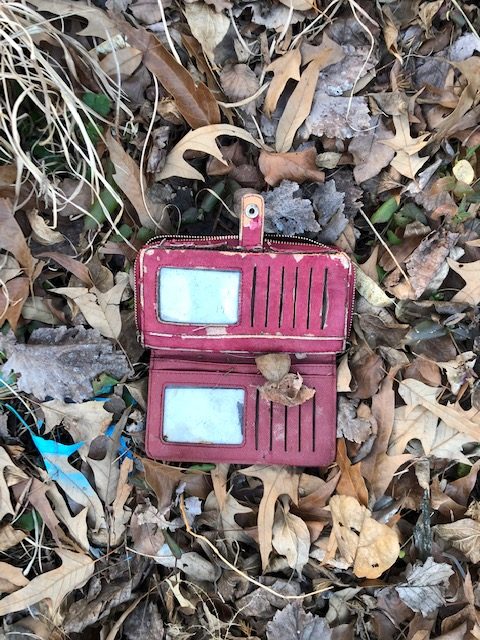 Today is Ash Wednesday and National Random Acts of Kindness Day. We were raised in a Protestant family and never gave up anything for Lent. I always assumed it was more of a Catholic thing, although I know Protestants indulge. At least I don’t ever remember Lenten deprivation being a topic of discussion in my house. Other types of deprivation, yes. I had plenty of Catholic friends whose parents encouraged it (read: strongly suggested and enforced), and my friends complained bitterly because back then most of giving up had to do with not watching television. I remember catching up one friend regularly at school on sitcom and drama goings-on from the previous night’s tele-fest. How they survived not watching The Loveboat, Fantasy Island, and Love American Style I couldn’t fathom at the time. They actually had to read or play games with their parents and siblings!

I was on the lookout today for opportunities to practice random acts of kindness. I picked up a couple of pieces of litter on my walk—saw a lot more to get another day—and also came across a dumped wallet by the trailside. I thought, “Here’s my chance! I can return this to its owner!” But the only thing it was full of was mildew. It was stripped clean of anything that it might once have contained or identified its owner.

I did send little notes of gratitude to my teammates; some thanked me and some probably thought I crossed the too-mushy line. Being one of the elders, I’m like the team den mother, always making sure everyone is happy and receiving little notes of “yay, you!” encouragement. I’d bake cookies and bring them to work if 1) any of us worked in the same office or 2) our company didn’t already provide free endless snacks and treats.

The sun came out today, a huge plus. And our road guardians have already treated the streets with stripes in anticipation of tomorrows big snowstorm.