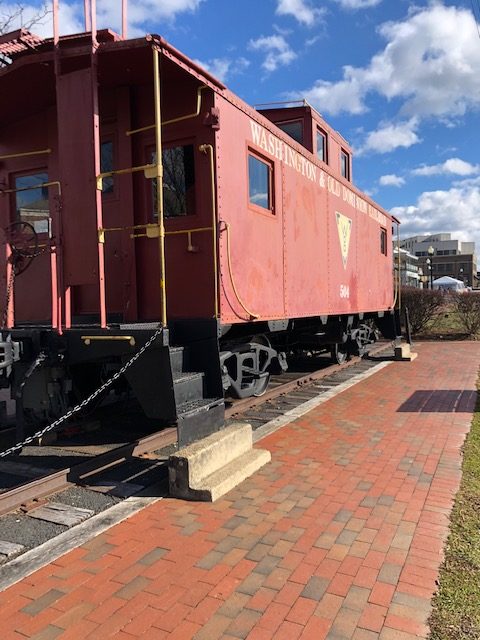 Ever since I ­­­­began publishing my books and blogging more regularly, I’ve also had to step up my marketing game. I discovered—although I sorta already knew—that being an indie writer requires a lot of marketing… and knowing where the markets are and how to tweak your marketing content just right to get noticed, and what works and what doesn’t, and trial and error, and… it’s never ending. Then I discovered—although I already sorta knew—that marketing yourself is a full-time job. I already have a full-time job, so the sideline marketing quickly turned my days and weeks and months into a bunch of I-gotta-dos.

Last summer I hit the wall with the I-gotta-dos and had to scale back. I hired an expensive publicity company, but they weren’t having much luck placing my stuff either after six months of trying. “It’s a weird market for a lot of writers right now,” they told me. So, rather than kill myself with trying to score magazine stories and book presentations, I’m putting my eggs into the Amazon ads basket. So far it’s proved to have a much better ROI and book sales have more than doubled (not that they were high to begin with). After launching myself into Amazon ads, I just hired another company to do the work for me. I can’t be bothered to analyze data and play with numbers to improve ROI. I just want to write.

Long walks on my local Rail Trail over the past year have helped me figure out that it’s worth paying someone else to do what I don’t want to. Although I wish the Gods of Indie Writers would steer me more directly to the best-for-me book editors, book reviewers, and marketers directly without my having to spend so much money to find out which ones are worth their salt. A quick calculation reveals that over the years I’ve spent a handful of tens of thousands on these services—many of which haven’t gotten me as far as I’d hoped. Never mind. I have many miles of Rail Trails yet to walk, many more books to write, and many more lessons to learn.