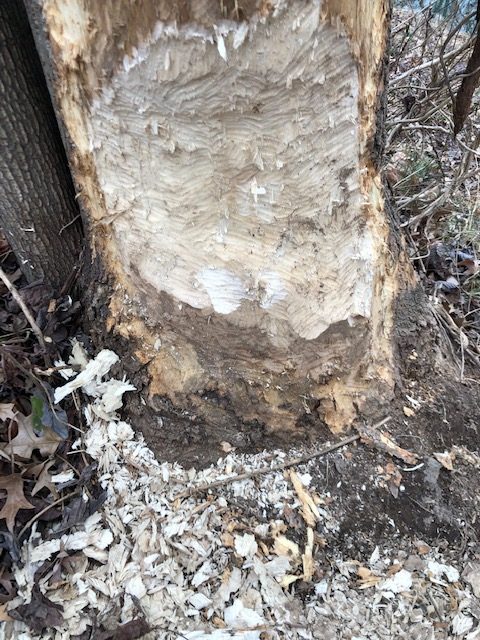 For most of my life I’ve been in a rush, hurrying from one thing to the next, treating time like an enemy as if there was never enough of it. I’ve definitely slowed down in the past 15 years, but sometimes it feels like time and I still have a tenuous relationship. There are all these things I want to do. So, about 10 years ago I made a pledge to never say, “I don’t have time.” I realized that it’s not about not having the time, it’s about shifting priorities to accommodate what matters to me. I know this isn’t a new concept to perfectors of time management.

For me, time is now a segmented box; each segment represents a fraction of a 24-hour day and holds a priority. When a new priority pops up, I just figure out which segment it will occupy. Sometimes that requires removing something from a segment; other times it requires segmenting the segments into smaller units. Sometimes it requires declining the invitation or putting a desire on hold. Never saying, “I don’t have time,” has given me back control of my life. I call the shots on my priorities.

Checking out this beaver tree again today made me think of time. My toothy friend has been, literally, chipping away at this tree in her own time. New chew marks have appeared in the past couple of days. I’m sure a beaver doesn’t look at a tree and wonder whether she has time to chew it down, or give up for fear that it’s just too big of a project. She chews away, little by little, and eventually reaches her goal.

Likewise, I’ve been chewing on my latest book, chunk by chunk. It’s the only I’ve been able to get it done. If I look at the overall project, I might have given up halfway through, the shear daunting nature of writing a book—and this is despite that I already have three published books under my belt! Even when you can see the finish line, the temptation to give up is sometimes overwhelming. I’ll take this lesson from my beaver friend. Chip by chip.