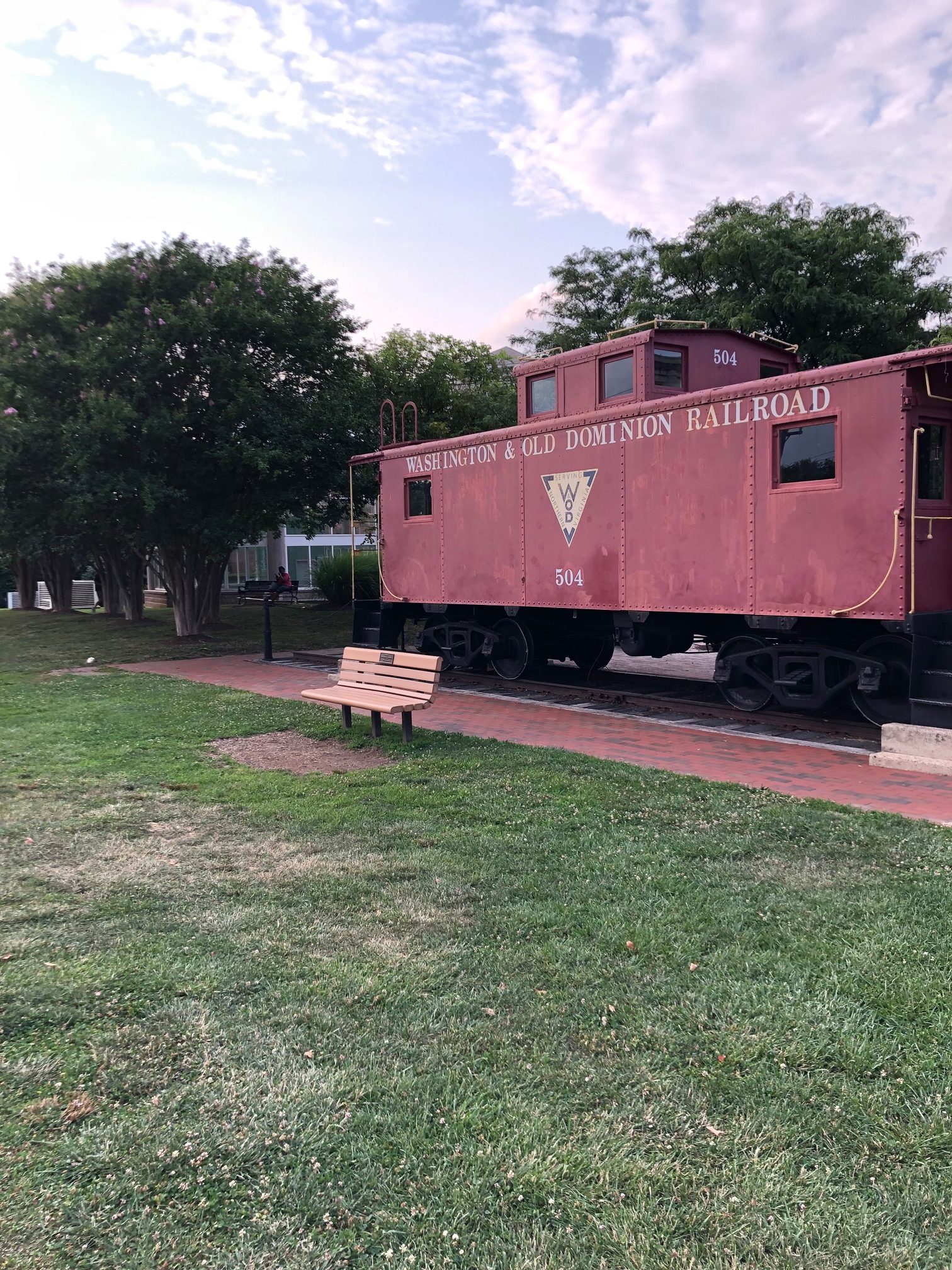 I learned that I’m being considered for a new role I applied for at work; super excited about it. The first hurdle is passing a creative writing exercise (I think I got this). If they like my writing style, I get a first interview. (And maybe they’re reading this blog?)

Hubby got home from work early, so we dismantled the sauna in the basement in prep for moving everything out on Saturday and into the pod. The sauna was doubling as a sound studio for recording my guided meditations. I’ll be posting those on my website in the coming months.

Got out for an evening bike ride, doing a lap through the neighboring town to see how crowded the restaurants were. Used to be packed every day of the week, all hours. You were lucky to get seated at a restaurant between 5 and 8 pm. People are coming back now, but it’s still not as crowded as in the Before Times. When riding through the woods I saw a three-point buck, with antlers in velvet. It’s rare to spot a buck, so that was good, even if the picture isn’t. I circled back to my little town, a little quieter but still buzzing with folks eating out under tents put up in parking lots next to restaurants.

Tonight, Hubby and I watched a few YouTube videos of scenes of Great Britain. Someone is getting homesick—admittedly, so am I, since we haven’t been back there in a while. Depending on this little pandemic thing going around, maybe we’ll make it there later in the year.