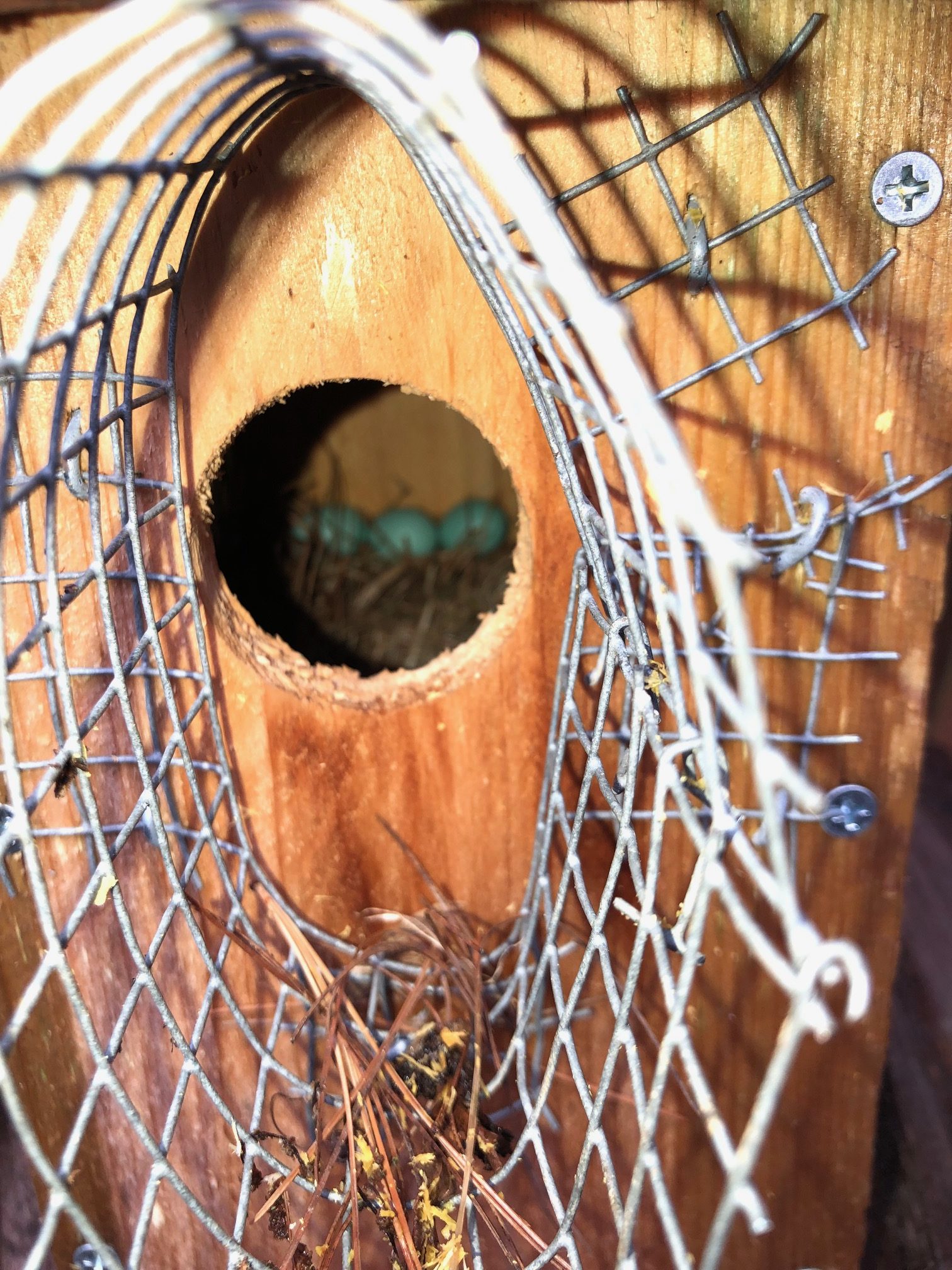 Today’s busyness made up for a slow couple preceding days. This morning, a dozen neighbors and my bro-in-law came over to help move almost everything out of the basement and into the pod. I didn’t think it would all fit, but it did with room to spare. That’s a good thing, because a few more things will have to be chucked on top. My bro-in-law brought the famous Duck Donuts for everyone. By 9 AM, when they showed, it was already hot and humid. Everyone was soaked with sweat an hour later, when the job was over. We’re so grateful for nice neighbors. We sent them home with Hubby’s garden vegetables. I hope they’re willing to come back later this fall to help move everything back in. The basement is nearly empty, save for a few miscellaneous things we can deal with ourselves throughout the next 10 days before they contractors start transforming that space into more useable, and marketable, real estate (hello, Airbnb).

Hubby and I went to the library and discovered a new (to us) farmer’s market. We then stopped by a new British-style pub in a nearby town that he wanted to check out. We staying for an early lunch of fish and chips and cottage pie (what else?). When we got home, our next door neighbors’ tree service guys had removed a dying tree, which had been precariously hanging over our driveway for a few years. We thought, “Great! Now we don’t have to worry about it falling on our cars.” Then they kept going with the chainsaw, taking out the entire row of trees and shrubs that bordered our back fence and which the birds used heavily for cover and perching. We were a little shocked, although they did mention a few months ago that that was a potential plan. It’s left a gaping view of their house from our backyard, which isn’t a bad thing, but we did rather like the privacy of our yard. The sad thing was that one of the bird boxes Hubby put up in one of their trees had a nest with four eggs in it. We propped the bird box up on our wood pile but doubt the mother will return. Snakes might get the eggs instead.

That said, things have been getting jungly, and maybe this will keep some of the biting bugs down. It certainly won’t bode well for the baby cicada eggs that were laid in the ground after Brood X had its run of the place several weeks ago. But a lot can change in 17 years, when they’re due back. It will be interesting to see how the light patterns changes with the Sun’s movement.

Late in the afternoon a massive thunderstorm passed through, dumping much-needed rain in torrents. The good news is my leaking new basement door doesn’t leak anymore—not since I caulked inside and out in places where the contractor missed…TWICE. I guess it takes a woman to do a job right. The bad news is, two of the three new windows started leaking. The contractor says “windows are easy to fix; no problem.” And he promises to come this week to re-do the door.

I also learned the sister of my cousin whose son was in the bad bike accident also had a bad bike accident a few days ago. Jeez, we are so saddened by these injuries and holding everyone in the Light. Feeling grateful for my health and my healing ankle. Count every day you are well, even relatively well, as a blessing.