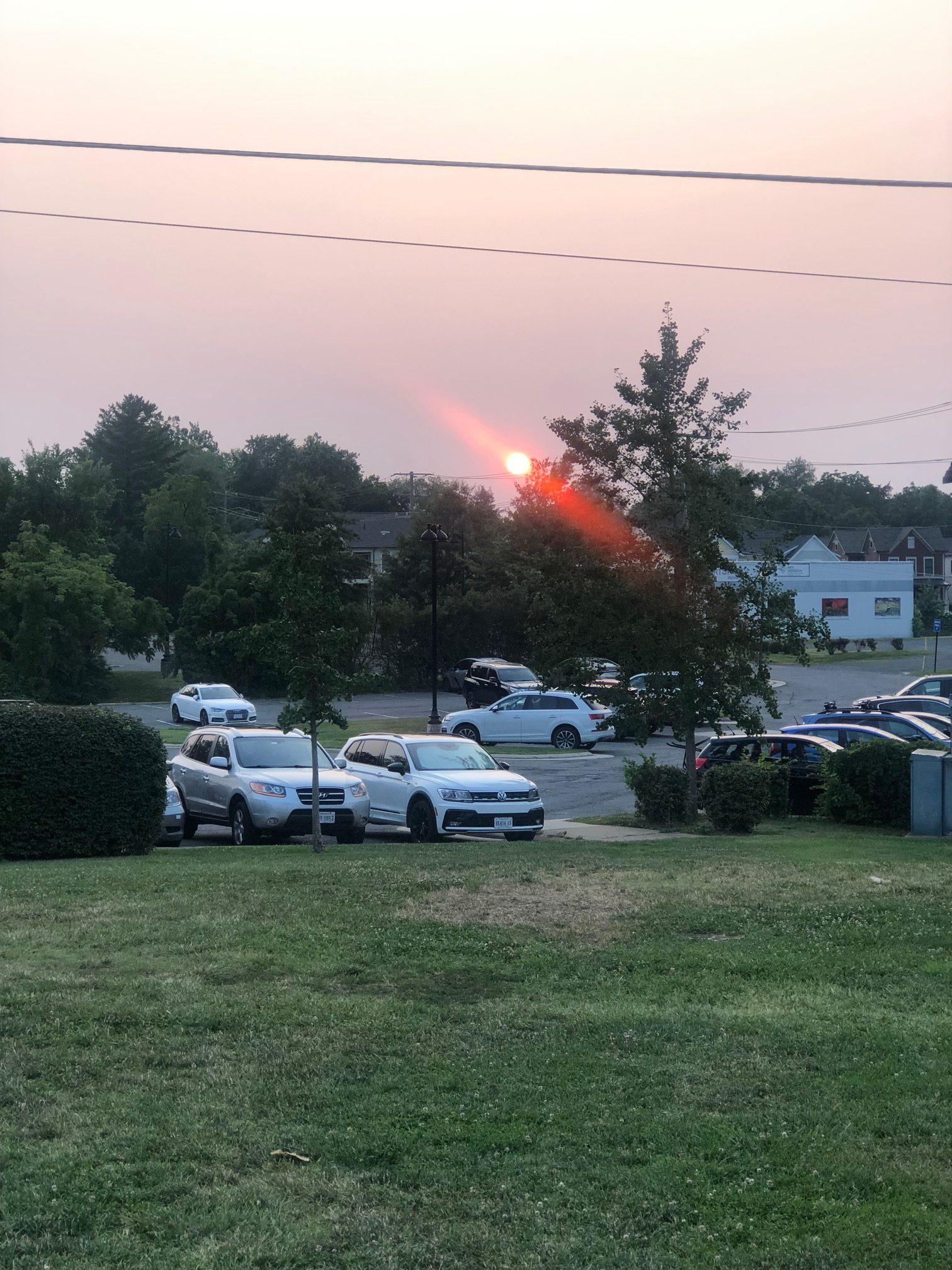 Woke up with bug bites on the front of my shoulder and collar bone, plus a couple around my waist. They itch and burn. I’ve been rubbing a bunch of different things on them, including hydrocortisone cream, arnica, and my magic homemade salve. All are offering temporary relief but man are they are wicked itchy. My sister had the same thing after she spent several days watering our garden—and I was out yesterday picking veg, so…. I know we have skeeters but these are something different. Sis says she read about parasitic wasps that feed on the Brood X cicada larvae, and entomologists warn to avoid hanging out under large trees where the cicadas are likely to have laid their eggs to avoid these biters. A search on the internet turns up only a large wasp that feeds on cicadas, and those don’t bother humans. But sis says the ones she’s talking about are like no-seeums and you can’t feel them bite you. Only later do you feel their effects. Every summer I get some kind of bug bites, but these ones are worse. Not much incentive for me to go in the garden. I don’t like using bug spray, while Hubby liberally sprays Deet all over himself.

Speaking of, he finally agreed to take a couple of days off work to rest his foot. It looks much better. I’m walking more normally and graduated to a smaller brace, although I sometimes still feel more comfortable, psychologically, in THE BOOT.

Had a short but pleasant conversation with Mamacita this morning, wherein she firmly denied taking an acting class, as previously reported. “I haven’t completely lost my marbles,” she said, apparently implying that to take acting classes is to lose one’s sanity.

This afternoon, Hubby and I went in search of cheap flip flops for him to wear in the shower at the rec center when goes swimming—the years’ long chronic pain in his foot and subsequent scrape-and-burn regime to remove them finally having persuaded him to wear protection in public showers. We then dropped by a few Little Free Libraries to dispose of the last of the first edition copies of my book “The Value of Your Soul” since having updated the subtitle and published the second edition.

This evening I went for a bike ride. The sky has been hazy all day, casting an orange sunset. I wonder whether it’s smoke from Western forest fires making its way east. I swallowed a few bugs along the way and came home feeling like no-seeums were crawling all over me. I have no-seeum-style parasitic cicada wasps on my mind. T’will be a restless eve.