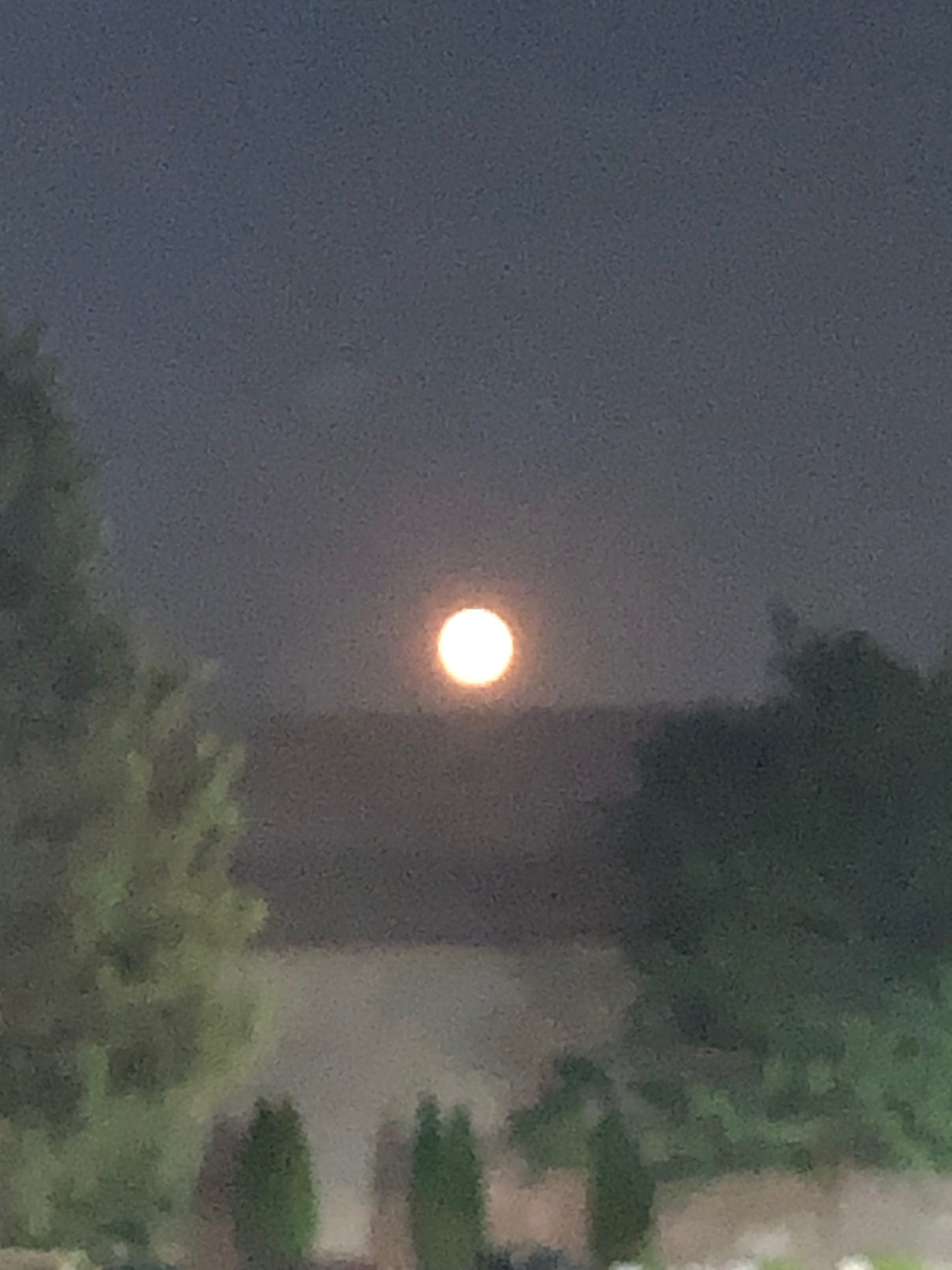 Took the day off work to do, well, work; to get caught up on household things and some food prep so I don’t have to do it over the weekend. Started the day by making almond milk, almond bread, granola, and yogurt. Later I watched online the memorial service for a dear friend of my parents, whose husband only just died a month or so ago. The couple had been friends with my folks for more than 30 years, and we loved them too, so it was one of those bittersweet glad-their-out-of-their-suffering-but-will-be-missed situations. Afterward I was inspired to write to the family and tell them how much their parents had meant to our parents—and us kids, by extension—and to say I will miss my #1 fan (she loved my writing and my memoir). I called Mamacita just before and again just after the service, which she had watched on her computer. Thank God for the internet in times like these because it’s so important for friends to be able to bid one another goodbye. This is turning out to be a year of major transitions.

While I was doing my finances, I discovered that the credit union closed out our HELOC this week because I paid down the balance to zero. Apparently, the teller had misunderstood my intention. Thanks to a sympathetic woman in the loans department, they were able to reverse the damage, which was good because we’re about to write a big check to the contractor on Monday when they start the basement.

I went for a short bike ride this afternoon before heading out to Old Ox Brewery for a Tales & Ales storytelling show. I met up with a writer friend and her son, the first time we’ve seen each other in person since covid. Pizza and a fizzy drink were in order. Another friend was on the stage, the fantastic Nick Baskerville, who closed the show with one of his funny stories about working for the fire department. On the way home, the moon was just rising over the buildings, glowing red from the hazy sky. The photo I took looks almost Monet-ish. Got home late to a sleeping hubby and quiet house. Feeling reflective but content.