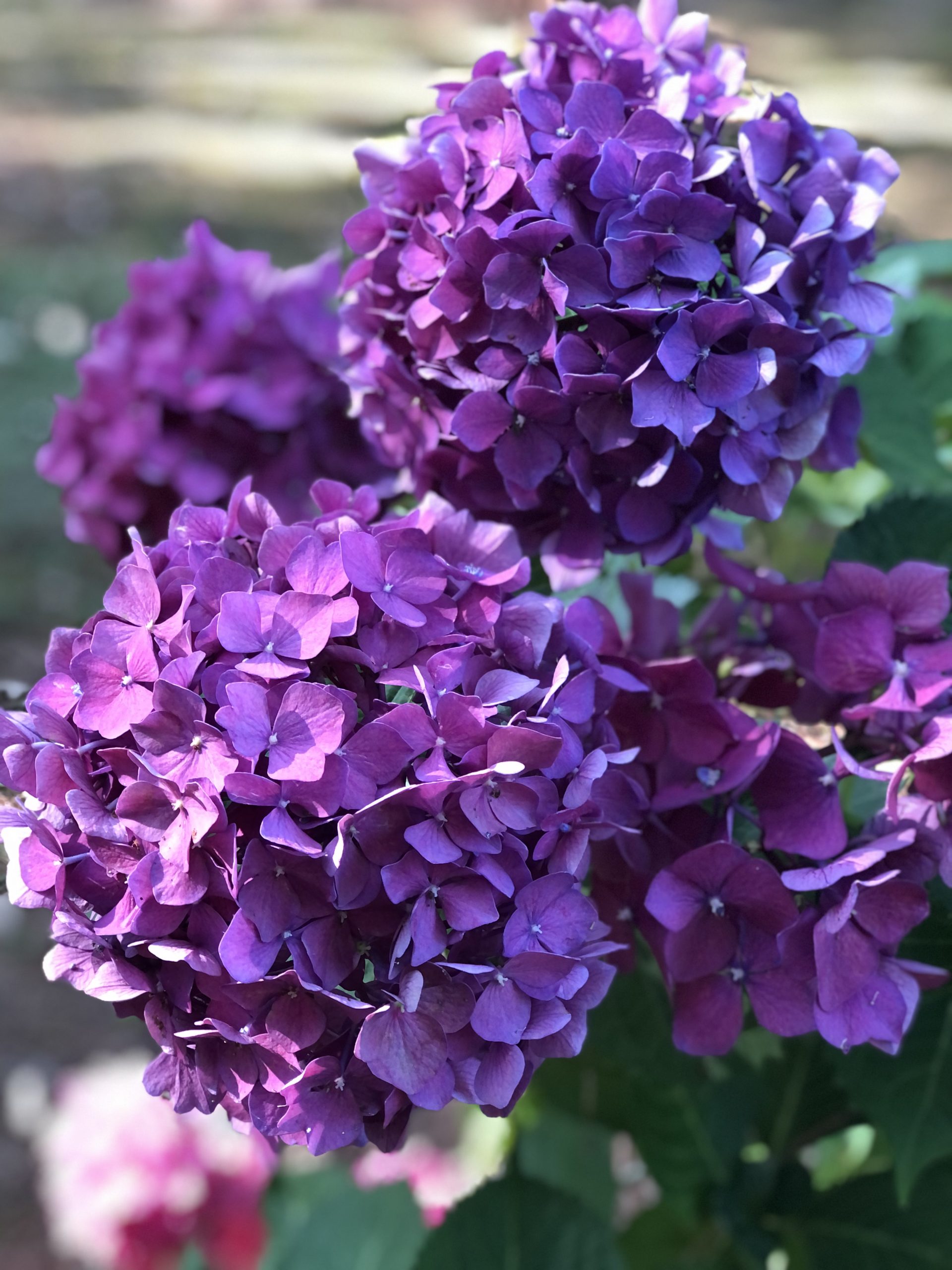 Nothing beats having a cup of tea and homemade gluten-free toast while sitting by the water on a cool summer morning. I watched a half-dozen great blue herons standing in the trees across the water, while Hubby braved the waters again for a short swim. This time he wore the wetsuit with full arms and had only a mildly itchy head for a brief time after emerging. We went into town to a little market that was mostly artisans and not much farmery stuff. I chatted with a few locals, one of whom moved here last year from Colorado to retire with her husband, who grew up about 75 miles from here. She said she loved the “Mayberry feel” of the place. We concurred that we don’t miss the winters of the West. Later we headed to the county seat of Accomac where Hubby wanted to check out a book sale at the library. We narrowly missed getting caught up in the town Fourth of July parade.

Back in Onancock I wanted to check out a small artisan coop set up in the old high school, in particular a wool shop the contents of which come from local sheep. The lady spins and dyes were own wool as well. I was wearing my baseball cap from the University of Montana Wildlife Biology Program, which piqued her interest because her husband was a biologist, having—like me—studied both forestry and wildlife in college. He works for the local utility company as a consulting biologist and, as it happened, was in the next door room setting up his artist studio, opening in a couple of weeks. His art is wood carvings of waterfowl and shorebirds. She took me next door to meet him, and we chatted about his work and art, as well about their farm. Basically, they’re doing what Hubby and I would love to do, which is have some property to enhance for wildlife and run a small farm. In their case is a dozen or so sheep. They were fun to talk to, and I’ll definitely look them up again whenever we’re back this way.

We drove back into the main street area and decided to go for a tour at the local mansion, owned by a prominent family from the eighteenth century and now run by the local historical society. Our docent was the James Michener of tour guides: “She was one of the first settlers on the Eastern Shore and married so and so, and they had a baby who married so and so, and they had a baby who….” Bless her, she was full of interesting history, but it did read like the Bible at one point, with all the begats and begets of early famous Americans. We finally had to excuse ourselves; my foot was aching standing on a hard wooden floor for so long in THE BOOT. I was also hangry at this point, and starting to curse that GD BOOT. The short drive back to the ranch was fraught, my having missed the turnoff and driving a mile before I turn around. After a brief pity party of cussing out THE BOOT (9 weeks and counting), we arrived back at the ranch, had lunch, I and calmed down.

Determined to find some public beach access without having to drive back to Chincoteague or down to Cape Charles, we headed north to the bay side of the peninsula, following the suggestion of someone we met at the market this morning. It was indeed public access, but it wasn’t a terribly nice place, and the water so choppy from the stiff wind that we didn’t go in. We had a short stroll along what passed for a beach and headed across to the Atlantic side for a place that looked really nice on the satellite maps. And we’re sure it was nice, it’s just that we couldn’t access it because it turned out to be part of NASA’s Wallops Island. I was going to say something to the gate guard about our tax dollars going to pay for this, but decided against it.

Back at the ranch again, Hubby decided to go for a run, and I rode my bike alongside—for about 1 minute until I was informed that this run was “meditative,” and someone preferred aloneness. So I rode on down the inlet across from where we’re staying, along quiet roads among the cornfields and thick forests, admiring what one could see of the massive homes, modest cottages, and huge farms. Every stretch of water on both sides of the Eastern Shore appears to be privately owned, so no beach time for us today. This evening we had a scrumptious dinner at the Charlotte Hotel and Restaurant in town: banana peppers stuffed with sausage with munster cheese melted on top in a marinara sauce; salmon with risotto and asparagus; and pork chops with roasted half potatoes and green beans, finished by a large scoop of homemade blackberry ice cream. We both ate only half of our meals, bringing the rest back for leftovers and complaining about how the diet starts tomorrow. To settle the fine fare, we strolled (I rolled) through the town, where people waved from the cars and porches as we passed. Another lovely evening.