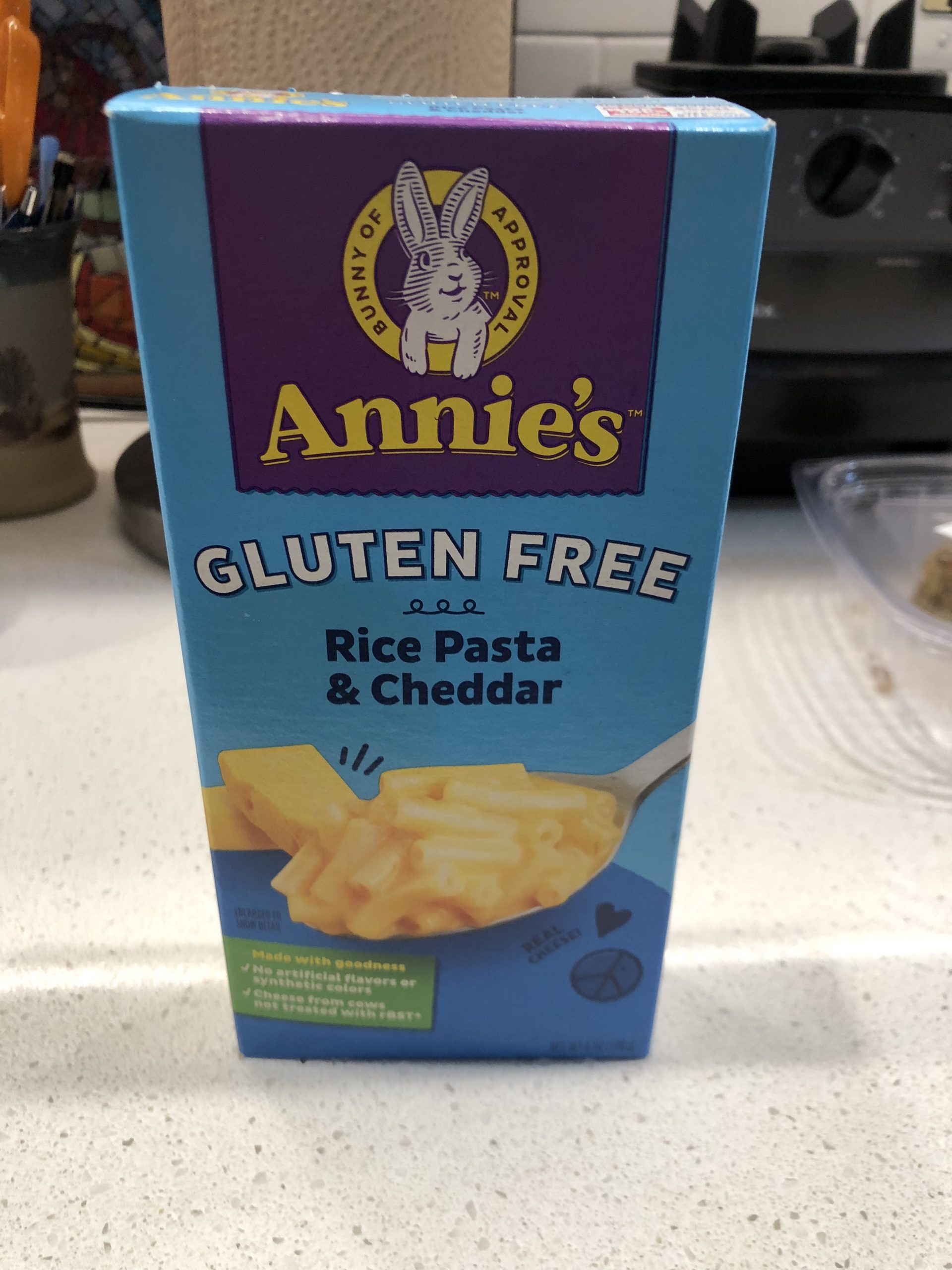 First item of note and importance: it’s World Chocolate Day. It’s also Global Forgiveness Day and National Macaroni Day. I support all three. Mac and cheese brings to mind when we kids were coming up and we each got to pick what we wanted for the family dinner on our birthdays. My older siblings were always going for things like steak and lobster and other expensive foods we normally didn’t get. Me? I chose macaroni and cheese for two reasons: 1) What kid doesn’t like mac and cheese? 2) It was a great way to get my own back against older siblings who usually got the better of their bratty kid sister. They would try to persuade me to ask for steak and lobster, but not liking either—and purposefully aggravating them because I could and could get away with it—I stuck to my mac and cheese. Call it revenge eating.

It took the better part of the day to filter through nearly 200 work emails, 95% of which I ended up deleting. Most people are still on vacation, belied by the email volume. Later afternoon thunderstorms threatened, so I didn’t get out for a bike ride. My big outing was to the grocery store to pick up a few things we forgot yesterday (read: stuff we don’t need but felt like getting, including some of Hubby’s British comfort foods). In recognition of the day, I bought a box of GF mac and cheese to have for supper. Yes, I had chocolate for afters.

I put THE BOOT back on again today after daring to use only my ankle brace for the past three days. Not sure what good it’s doing at this stage—9+ weeks post injury—but doctor’s orders. I wasn’t on my feet much during our vacation anyway, mostly cycling, swimming, kayaking, or driving. Talked to Mamacita this morning and told her about our trip (apart from nearly being in an auto accident on the way home). She’s remains cheerful but noticed I hadn’t called her in several days. I’m going to start getting better about that so that I don’t end up regretting it when she’s no longer available to call.