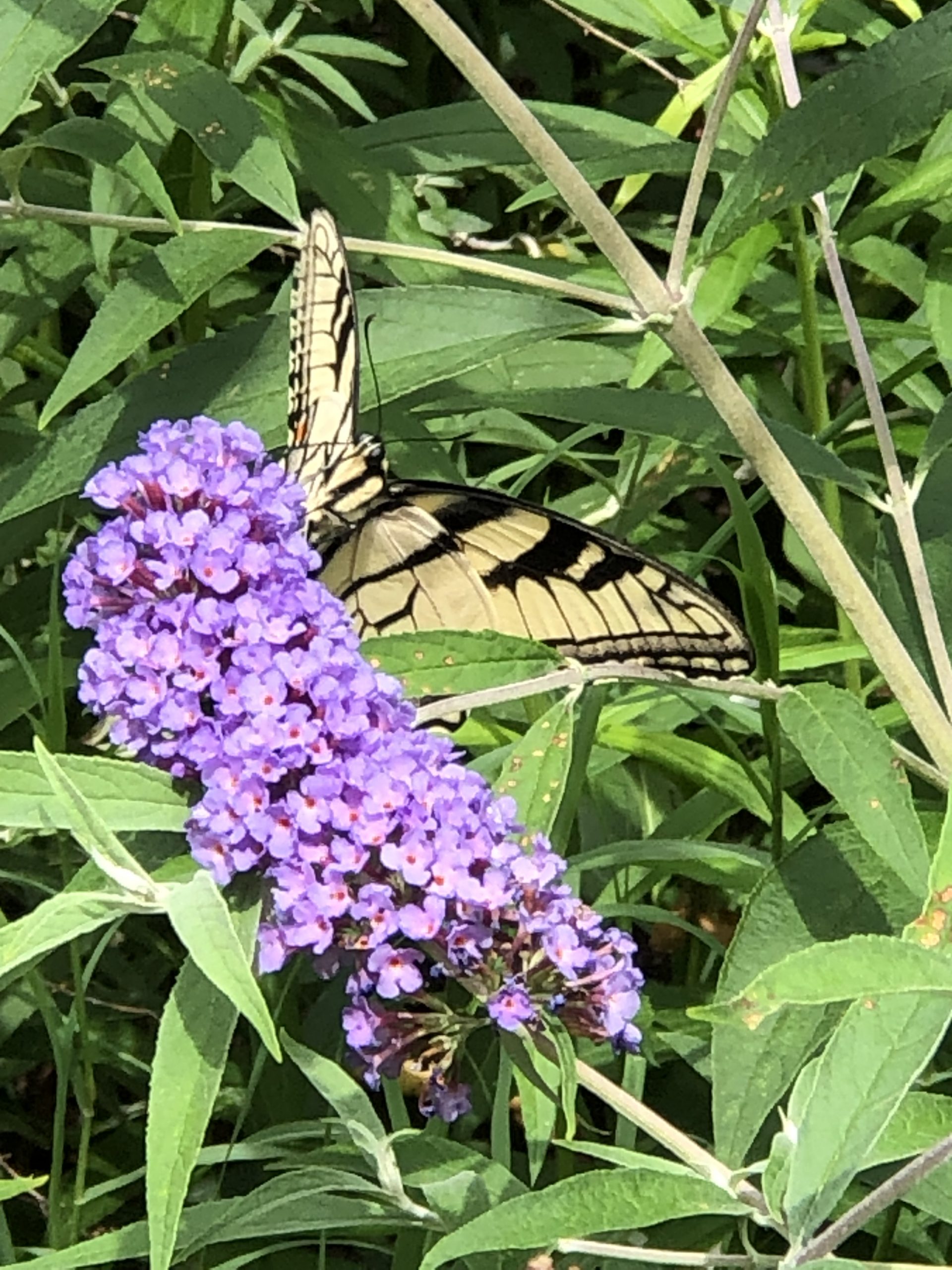 Another day on my feet but my ankle is nearly healed. I bought a new pair of walking shoes. I never wore Hokas before, but they are the most cushiony, stable shoes I’ve had in a long time. These will come in handy once I get to boot THE BOOT.

Just about finished the deep cleaning upstairs; it only took four days. One small thing to do in the bath tomorrow in time for our tenant to return Monday night. I ended up changing the furniture around in the Peacock Room, and love the new layout. For some reason it feels more inviting, and the room seems bigger now. No sooner had I cleaned all the window then a big came along and bombed a great big poo all down the window. How do they do that? I don’t understand the physics of bird poo landing on a window above which there is an overhang.

A colleague from work and his wife came over today to buy a bike stand we had for sale and ended up staying for a while to see Hubby’s garden. We gave them a few bags of greens and his wife some pointers on planting things in their yard. The red clay around here is like concreted, and Hubby has spent a lot of time working horse poo and other compost into the soil to create some lovely stuff. People don’t realize how much effort can go into our backyard jungle.

This evening, the group I periodically do live storytelling with had their first in-person event at the Irish pub and restaurant where we used to tell once a month. It was great being back in that space again. About 25 people were in the audience, including the six storytellers. It was great show and, like returning to work yesterday, felt fantastic to see some friends in person. I’m looking forward to being on that stage again sometime later this year. Today is National Chocolate Pudding Day, but since the Irish pub didn’t have any on the menu, I settled for sticky toffee pudding, my all-time favorite. Today is also Midsummer (no, not the made-up county in southern England where washed-up actors go to die).

I have fond memories of spending Midsummer with a dear friend of mine—now passed on—in the Shetland Isles in 2000. We wanted to take a midnight boat ride to see storm petrels, which fly at night. But fog cancelled the boat trip. Nevertheless, Jill and I went down to the dock to experience what we could of the barely dark midnight sky. We spent two weeks in the Shetlands and Orkney, one of the most amazing trips of my life. If the water weren’t so cold, those stunning sandy beaches would be lined with high-rise hotels. Speaking of which, in a week’s time Hubby and I will be walking (limping) along a sandy beach in the Eastern Shore of Virginia.