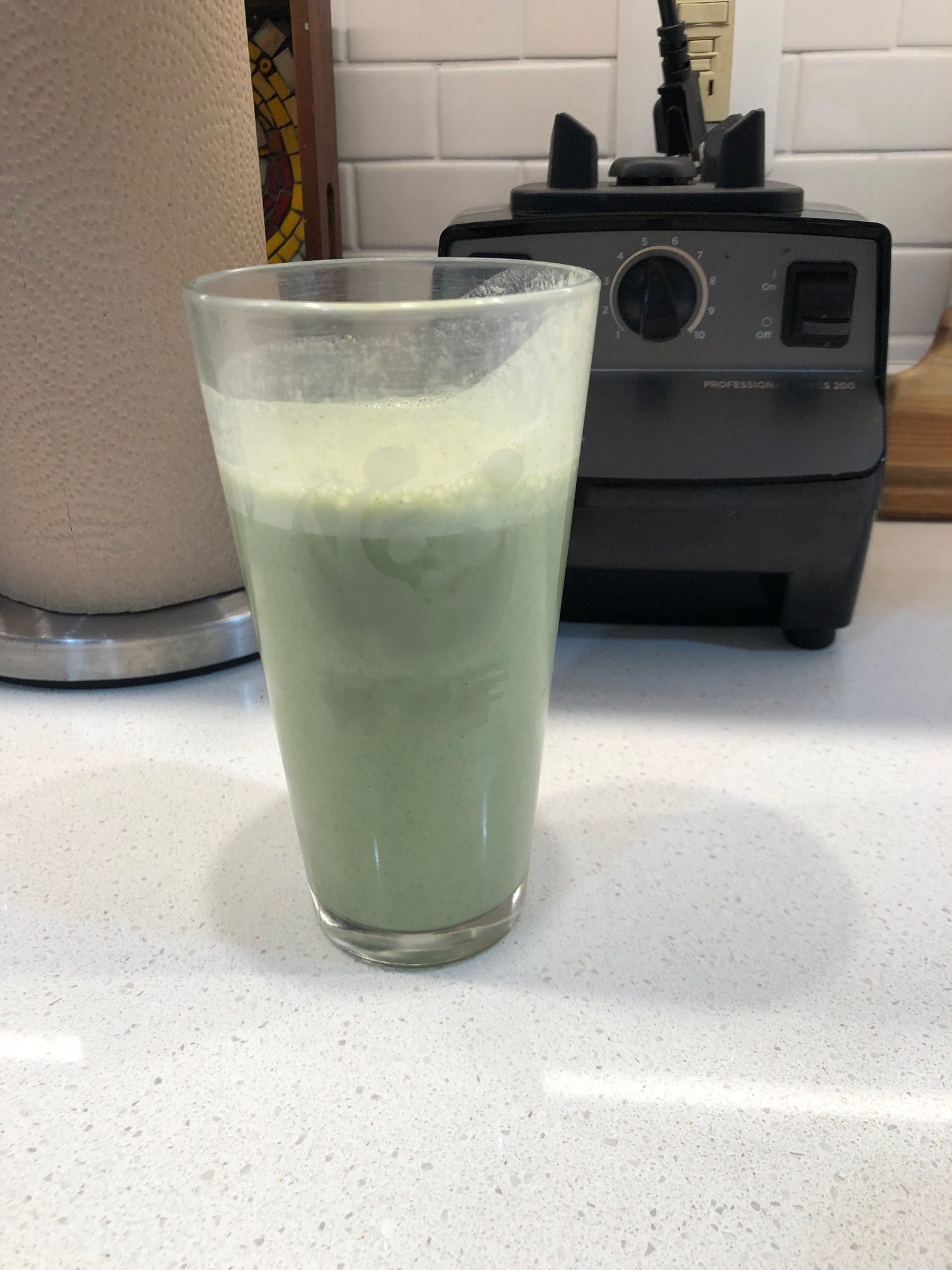 Unbearably hot and humid today, which made it feel kind of slow, which it was. Hubby had one job and came come around 9 or so. He hung out until his boss called to send him out on another job in the early afternoon. It’s the end of the quarter, and near a holiday weekend, so work for me is slow this week too. It’s a good time to wrap up miscellaneous things to start quarter three fresh. Part of this includes clearing out my To Read fold, which is about 70 emails deep. I started out for a bike ride later in the day, but my bike battery never charged, so I ended up doing errands by bike instead with what little juice was left. Getting out despite the heat was a pleasure but the heat suppresses my appetite, so I opted for a vegan protein shake for supper.

Hubby and I worked on our puzzles for a little while before I logged onto a Zoom call with my sisters and sister-cousins for our monthly talk about spirituality and life. This time we talked about memory and awe and reflecting on what we know and our place in the universe—you know, mundane things (!). I haven’t thought much about deeper things in the past several weeks, so the conversation made me realize I really need to spend more time in reflective thought. I’ve been so focused on the everyday and doing, doing, doing. Much of the doing is about household management and preparing for the next onslaught of construction. It’s been difficult for me to focus on key writing projects, even though I’ve had the time for them during the morning before I log onto work. So I’m looking forward to the upcoming six days away by the water, which I’m hoping will inspire my writing.

Yesterday I mentioned the wildcat we saw in our neighborhood. I posted it on my Facebook page with a plea to my wildlife biologist friends to help identify it. Well, one of my smarty-pants BFFs burst my bubble with, “Looks like someone’s Bengal cat.” Here I was hoping it was a genuine sighting of an escaped wildcat. So apparently that’s a thing. We looked it up and sure enough, people actually breed these things, a hybrid between domesticated cats Asian leopard cats. There was our mystery cat. Well, at least we had our fun thinking about it for a day.