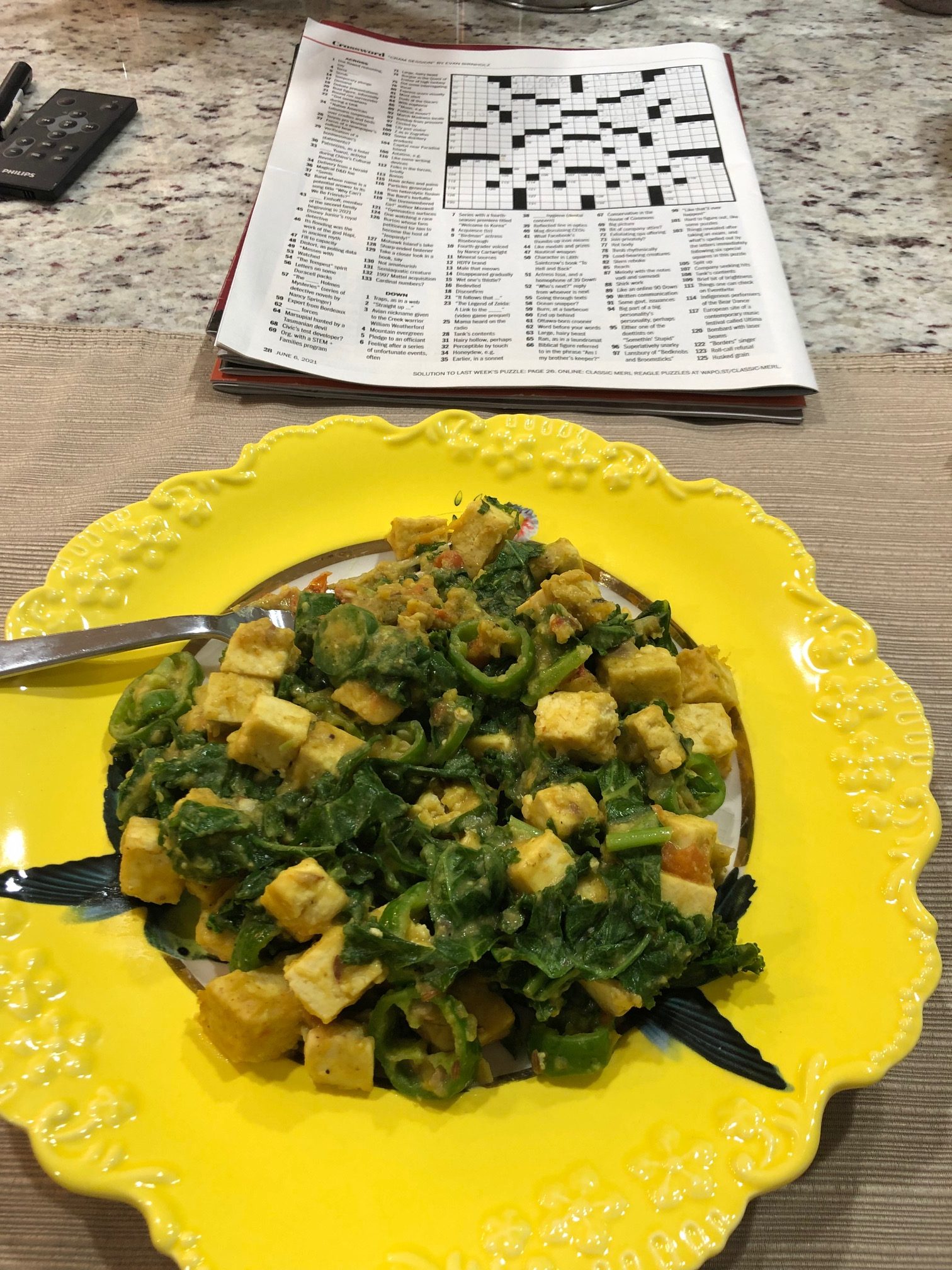 Another unbearably hot, humid day, with a heat index of 100. Not as bad as what the West is suffering right now, though—minus the humidity there. Very quiet day on the work front (still working mostly from home); I think most of the Americans on my team have already skipped town for our four day weekend. Just one more day tomorrow before my six days off at the ocean-front. Hubby had a full day of work, and one of his colleagues got taken to ER for heat stroke. I don’t know how a man from the British Isles can handle working outside in this weather with little effect on his body, but somehow Hubby manages to deal with the heat. Maybe the fact that his foot continues to plague him with chronic pain, he’s not thinking about the heat.

This morning the foot doc told me I still had to wear THE BOOT—BOOHOO! She said I could graduate—gradually—to the splint, “little by little.” I told her about my new cushy Hokas, which she agreed were good shoes, but I didn’t tell her that I had worn them all day yesterday with the splint. Apparently, the x-ray shows the bone chip still filling in with all that bodily repair stuff but that it didn’t look that much different than two weeks ago. Big sigh. I will do as she says and wear THE BOOT when I leave the house (except to ride my bike), and also use the knee scooter when I have a lot of ground to cover. But at home when I’m sitting in front of the computer for 75% of my day, forget it.

This afternoon our Indian neighbor brought by some homemade dahl and some roti bread. She comes across every once in a while to pick some flowers from the front garden to put on her altar in the house. Sometimes she’s in search of yellow flowers and sometimes red. They’re great neighbors to have, and we love her cooking. I fixed up the dahl with tofu and fresh harvested garden kale and peppers. I made the mistake of underestimated the potency of a jalapeno by biting off the tip to test for heat. It had no kick until I cut it up for the tofu dahl, forgetting that the real heat comes from the seeds. I like a little heat, but this was near tongue-numbing—so much so that I had to drink some milk, which I never do!

After supper I made some dark chocolate from scratch, something I haven’t done in a long time because I’m trying to kick the sugar habit (but I make my choc bitter). Then I headed out on my bike when the sun was going down to take advantage of exercising in the “cooler” temps (read: 89). I came across some unusual things in the trees near a townhouse development, where I like to ride around their little lake. Someone had set up what looked to be a fairy hideout, or maybe kids were just playing with some tiny toys. Nearby was a Harry Potter book lying on a tree stump. Next to it lay a stick that could have doubled as a magic wand.

Talked to Mamacita this morning. She’s such a joy these days, the old Mama I remember before the stress of three institutional moves in less than two years got to her. Already looking forward to my next visit, which I hope to plan for the end of August.