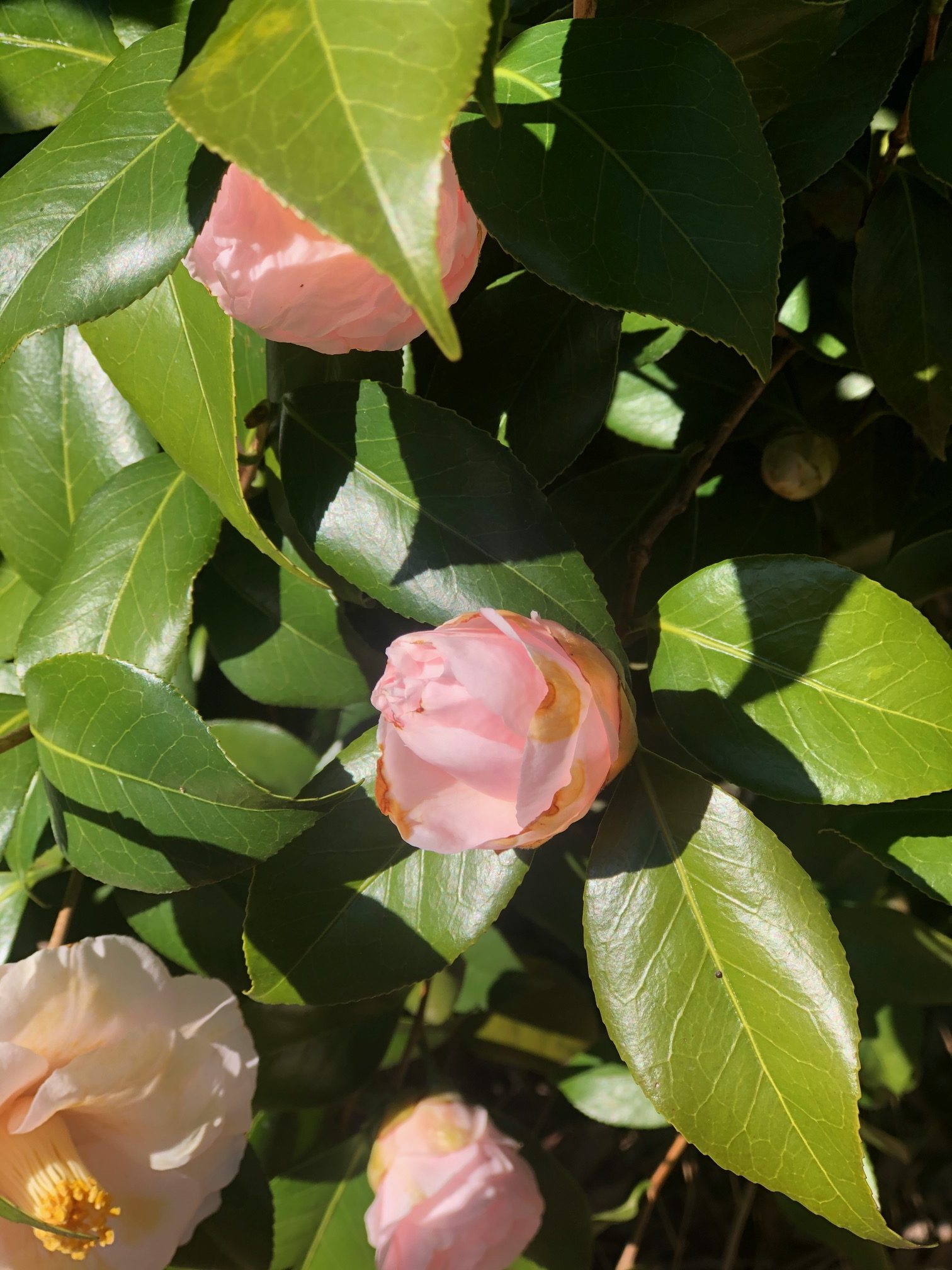 I’m ready to crash and grateful today is OVER! It wasn’t a bad day, just full of anxiety and rushing from one thing to the next this evening. I had to “be on” for four back-to-back, online sell-myself-athons. The first was a pitch to a Hollywood production company about a film idea. They passed because it wasn’t what they’re looking for now, but I got a nice compliment about my pitch. Several minutes later I had to Zoom in for a live storytelling festival; I was second in the lineup for telling. As soon as my story was over, I jumped off Zoom and got back on Skype for a second Hollywood pitch; this one for turning my memoir into a television series. The rep said she wants to see a completed pilot script. Then I jumped on another pitch call for the same (memoir to TV series) to pitch to a different production company. That guy gave me no indication either way, but there’s a chance he could be in touch later.

Does anyone know how to write a pilot for a 1-hour TV series? Two guesses as to what I’ll be doing this weekend—in addition to 10 more pitch sessions through Monday.

Enjoy these flowers from our camellia bush. I need to focus on something soothing.