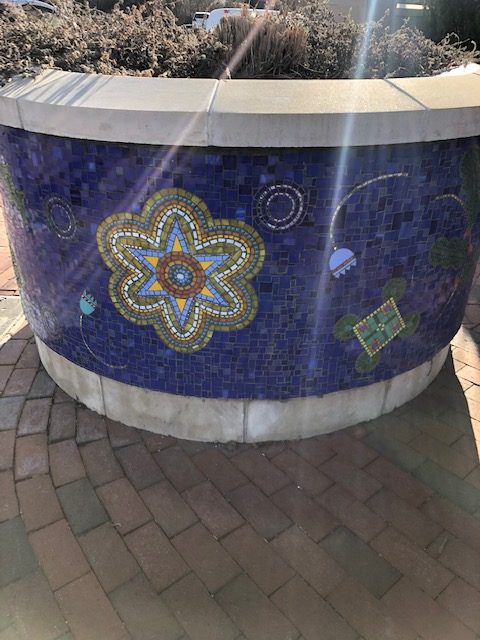 Among other things, it’s National Old Stuff Day, which is interesting given that for the past few years I’ve been selling things on Craigslist that we no longer use. Much of it is “old” in that these things have been gathering cobwebs in our house but not “old” in years—unless you count the electronics, which seem to age exponentially. We also have truly old things, such as mementos from my parents, tchotchkes and such from their childhoods. Some of it I can’t bear to throw away because it seems so disrespectful, even though my parents would be the first to say, “What the heck are you hanging on to that old trash for?” My nieces and nephews aren’t into that sort of thing, and without blood children of my own, there’s no one to pass some of these “treasures” on to. But as my nieces and nephews get married, I’ve given them each something from their grandparents or great-grandparents or great-great-grandparents that I acquired along the way. I’ve given the kids the choice of things they might like to have, so I don’t count that as saddling them with junk they don’t want.

A couple of interesting found items on my walk today include what appeared to be a hair piece, chucked to the curb and a rock placed on top of another rock in the woods where I typically walk. I’ve never noticed it before, so it’ll be interesting to see whether the balancing act grows over time (that is, whether someone is placing stones here). Maybe I’ll add to it and see whether someone else does. I like this mosaic on a huge planter at a nearby street corner, done by a local artist. Also, still feeling wistful about days when we could all mingle with fellow office mates and get out of the house for the day.