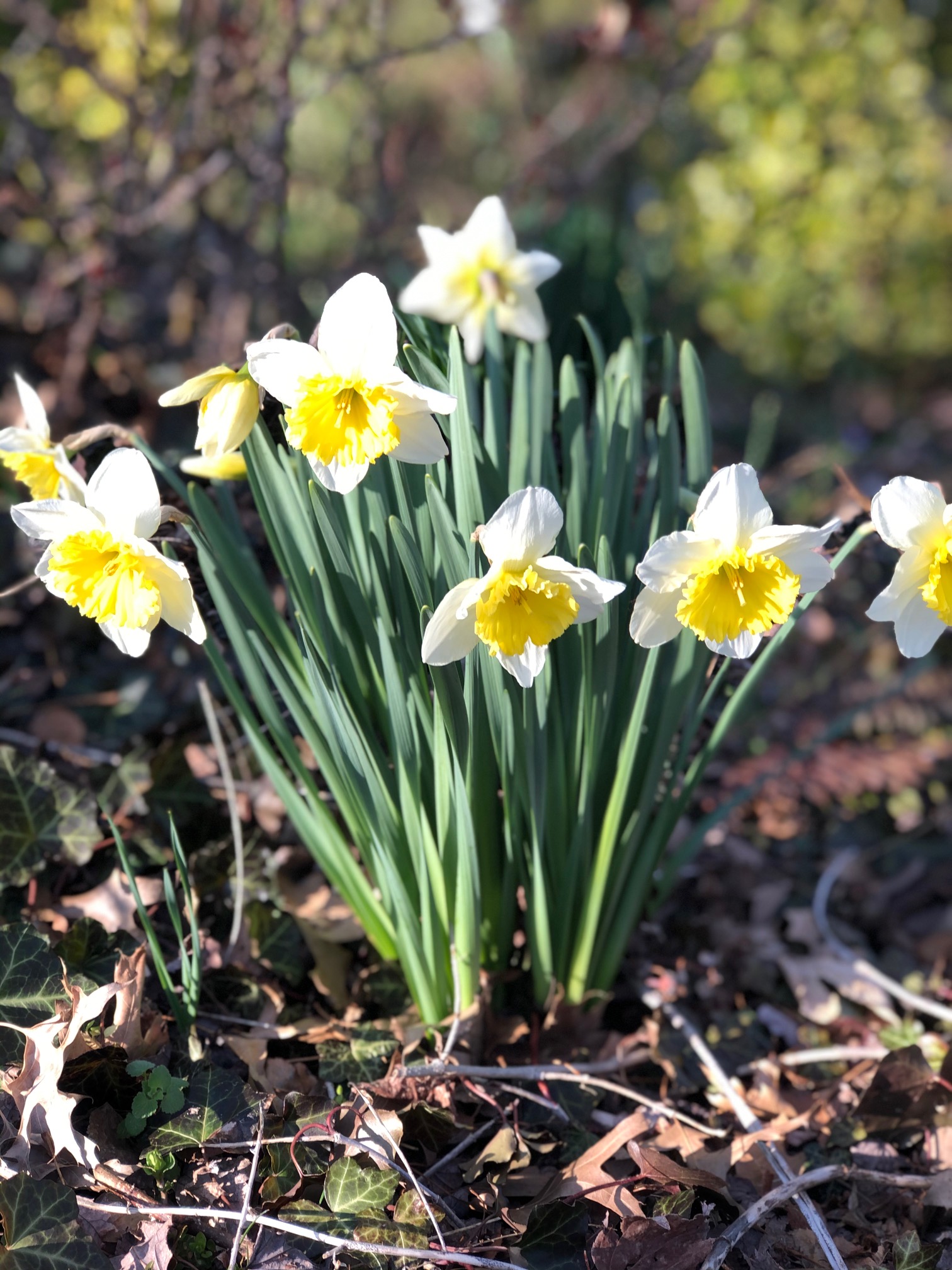 Happy spring! It was a sunny and moderately warm day, which I spent mostly inside in front of my computer in between doing laundry and cleaning our tenant’s room for his return on Monday. He stays with us during the week and goes back to Delaware on Fridays.

If you read yesterday’s post you’ll remember I’m in the middle of pitching an idea for turning my memoir into a television series. I had three more online pitches today with Hollywood producers. One was a pass (doesn’t have the resources and contacts to set a show in Britain) and two were silent about their interest. Two of my writing buddies who are also pitching this weekend speculate that some companies prefer not to give writers an answer until after the pitch weekend is over and they’ve had a chance to review all the potential material. All three companies today said my pitch was great, well presented and clear. I’ve been surprised at how friendly all of them have been so far. I was expecting impatient, cold-blooded hatchet persons, as in “Pass; Next!” Maybe I’ve been watching too many films and television shows about cold-blooded hatchet persons from Hollywood.

So, being chained to the computer. Because one woman yesterday gave me her contact email on the call and told me to send her a pilot script “as soon as possible,” I got to writing first thing this morning. I bought some script formatting software and just started banging out the scenes and dialog. Not surprising that it came so easily, considering I spent nearly sixteen years writing the book and have vivid memories of my experience, especially at the beginning, which would go into the pilot. My goal is complete a rough draft by Monday afternoon and spend all next week refining it before shipping it off as requested.

My pitches started in the afternoon and when the last one was done, I rode my bike to the cemetery for a walk. Oddly, it’s one of my happy places, even though it represents grief for those whose loved ones are buried there. A beautiful collection of roses was left for a man whose birthday was recently. Several others were out walking and visiting graves. When I got home, Hubby was crowing about all the daffodils, crocuses, and lenten roses popping up everywhere in the yard and border gardens. It seems the squirrels left us some bulbs after all.

To celebrate spring, we also watched the first episode of the season of our favorite gardening program from the BBC: Gardner’s World, with Monty Don and his doggie companions. From now through the late autumn our Friday night television viewing will include this show. Find it on YouTube and enjoy. It’s like getting a massage for the soul.