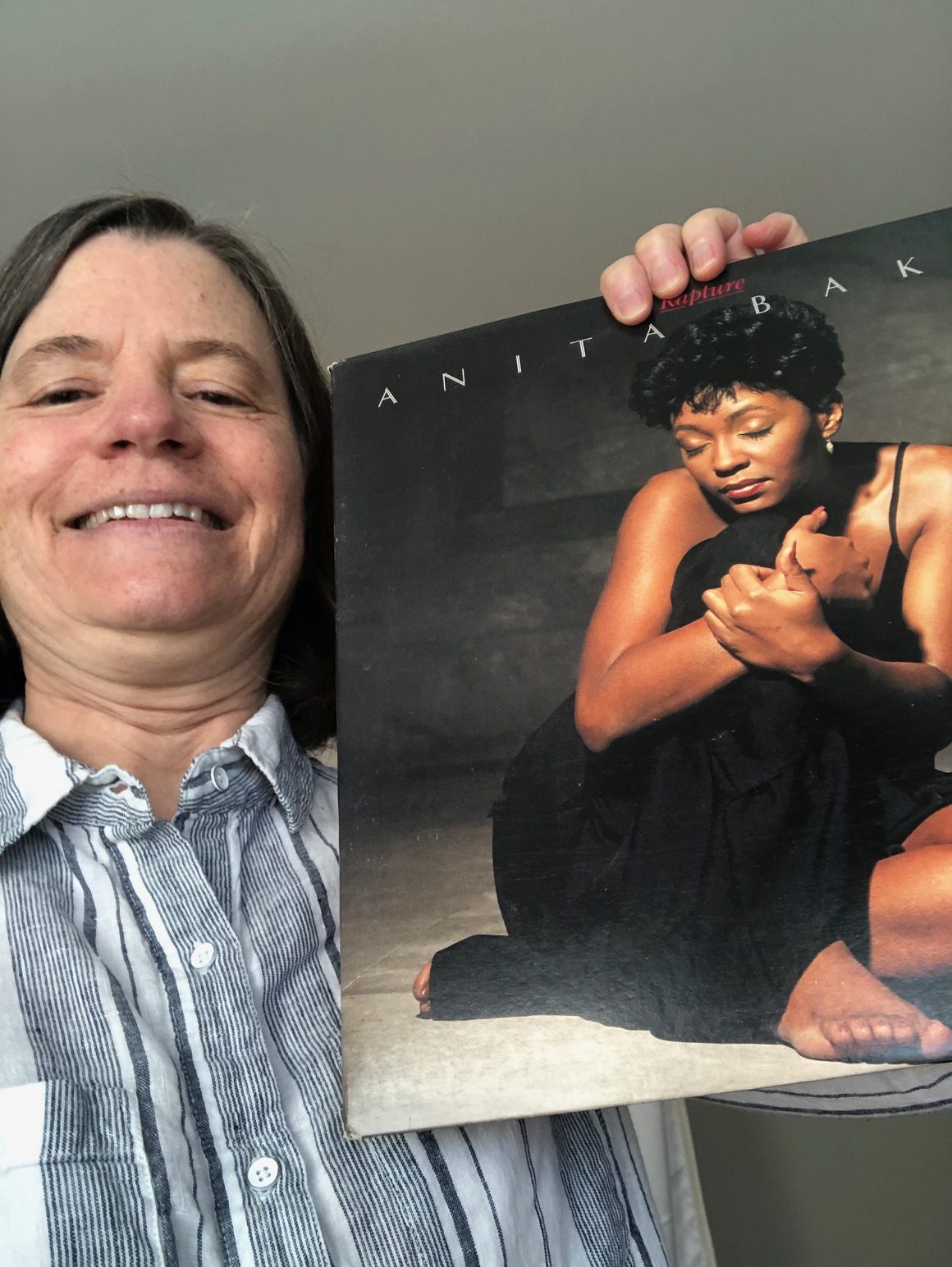 I nearly went to bed before writing this daily microblog…was practically crawling under the sheets when I forced myself back into my office. My computer is still warm, because I only just turned it off a few minutes ago after spending most of the evening working on another writing project. This is either a testament to my never-give-in stubbornness or a mark of dedication. Maybe a little of both, seeing as how today, like many, passed relatively uneventful. Yet my pledge to a creativity pact has kept me creating this daily account of minutia faithfully since January 1 without miss. So here I am.

Today stands out for two things:

Oh, and I had a really chilly walk to this urban water catchment, which I’ve always seen from a distance but never bothered to check out.