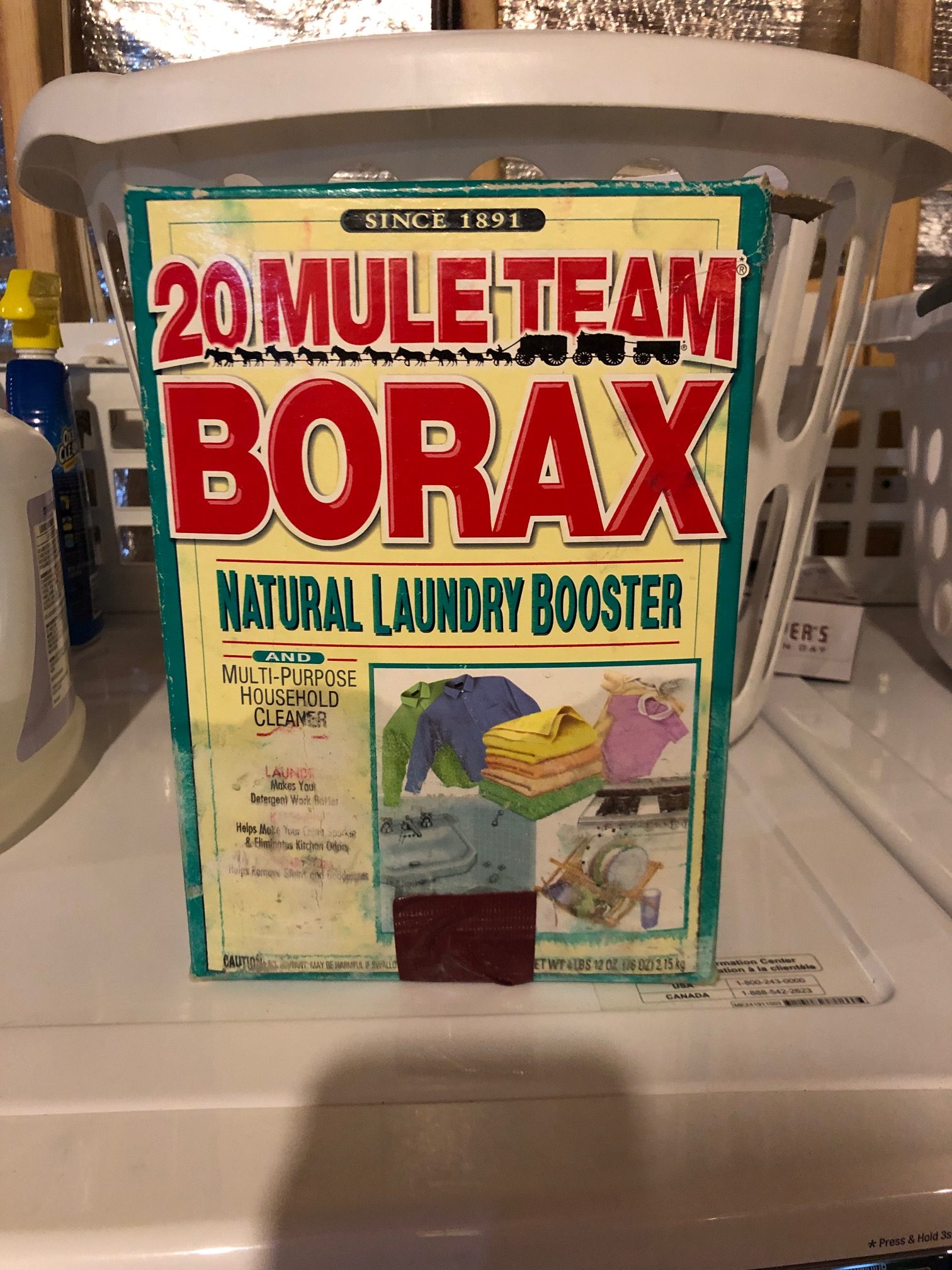 Pinch, punch, first of the month. I lost to my UK friend, Ruth, and argued with Hubby about which of us won—him or me. He called it out verbally as I was walking back into the bedroom after my meditation. But I physically pinched and punched him, which means I’m the winner. (I realize how violent that sounds juxtaposed with meditation). He claims whoever says it first wins; I claim you have to get physical to win—unless you’re an ocean apart, as Ruth is. So I turned to her for the official rules of engagement. She did indeed confirm that touching is the key.

I woke this morning with an aching jaw. I’m don’t grind my teeth but something must have caused me grief in the middle of the night. It made chewing painful, so I couldn’t eat much. Hubby said I should probably not talk much either. Fat chance. Green drinks for me today.

We talked to Hubby’s son in Scotland for the first time in several months. He announced he’s moving out of his mother’s house, finally leaving the nest after living at home for more than 25 years. This is good news for both of them. Also talked to Mom just briefly and said I’d be happy to help with her book.

This morning I made Hubby try out different bathtubs at the plumbing showroom. No Goldilocks, he; it was mostly a bust (too short, too deep, too narrow, not enough back slant). We spent the rest of the day in the garden, part of it preparing for the driveway extension—which is related to digging egress windows and a walkout for the basement finish later this year. We dug up plants we wanted to spare from ending up under said driveway extension and replanted them in other parts of the yard, irises, roses, peonies, and columbine. Later, I weeded the brick path connecting our patio with the greenhouse (before and after pictures below). Sometimes I wonder why I even bother with the weeds; it’s way too much to keep on top of, and I don’t even like weeding (although sometimes I really do). Hubby puttered around with the veg, reminding me that I still had a lot of lettuce to eat and asking where all my friends were who said they wanted some. He put dozens of tomato plants out front on a table by the sidewalk for passersby to take. I put up a sign telling people to come in the back yard if they wanted lettuce. I ended up giving away a couple bags to a woman who was walking by with three little girls. The two younger ones were delighted to see how much salad greens we actually have (enough for ten families or a couple of really hungry deer). The girls hopped around the garden telling me how much they LOVED lettuce. Then they spotted the kale, so I gave them some of that too. They couldn’t stop telling me how much they loved eating greens. Hubby was just as pleased to see them so excited.

Later, I found a dying mouse at the side of the house, so I put her on a stump in the back yard. It was a cooler place to die (it was hot today) and also a place I know she would be easily found by another creature who would recycle her. Before nightfall, she had been taken.

Today I also finally used up the last of my box of 20 Mule Team Borax. I bought it about 15 years ago and began to wonder whether it was self-replenishing. It never seemed to run out, despite that I dump tons of it in the laundry. The box was so old, it started withering in the humidity awhile back, so I had to secure the bottom with duct tape. Money well spent. I’m going to write the purchase date in Sharpie on the next box I buy.