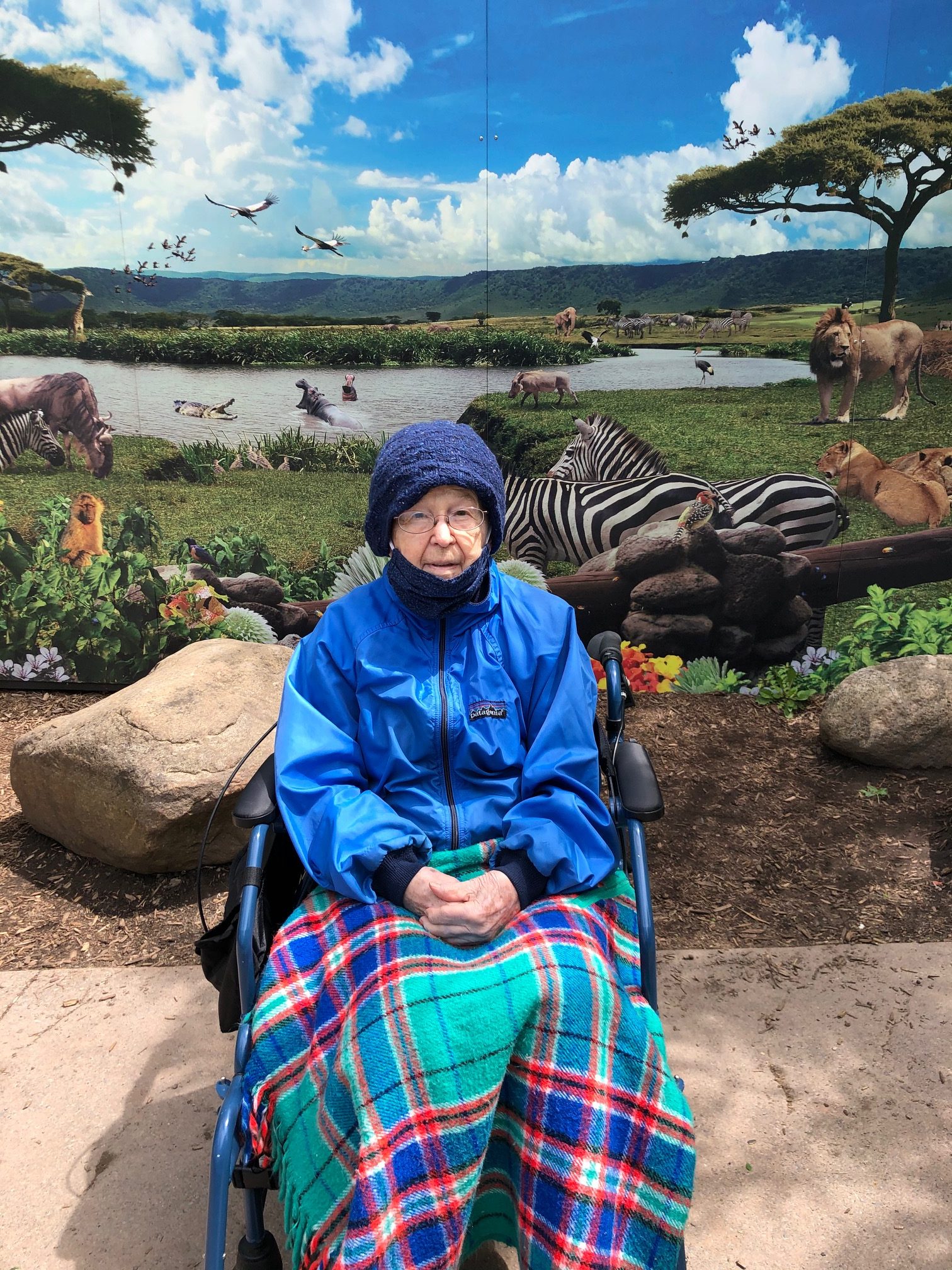 We arrived in Rochester just as this new day arrived—five minutes past midnight—after a long and harrowing drive. It rained for about 6 of the 7 hours and was dark for the last 4.5 hours. It was foggy and mountainous; the reflective striping on the road wasn’t; we could hardly see; semis whizzed past us doing 80+. I’m too old for this. Down to one brick of gas, we pulled off the road around 11 o’clock in the southern NY countryside in search of dinosaur liquid and 45 miles from our destination. Hubby thought we could probably make it to our destination on what fumes were left in the tank. I didn’t want to risk running out and having to spend the night in the car surrounded by wolves or worse: Trumpers with guns.

The fogged thickened, the rain came harder, and visibility reduced to near zero. I half expected Big Foot to wander across the road. The gas station Siri led us to had closed one minute before we rolled up. It would have been nice if the young lady who was just closing up shop, and seeing us pull in ten feet away from where she came out of her booth, tell us that they were closed before we struggled with the pump and swore at it for not working (it charged us 13 cents for the privilege). When she emerged from another building she had gone into, we asked whether they station was opened. Only then was she nice enough to tell us, no, it wasn’t but there was another station up the road that was open.

We slept in until 7:30 (yes, that’s late for us), had a leisurely breakfast, and then headed to Mom’s place to spring her from the joint. We had to make a quick stop at Dick’s Sporting Goods to buy Hubby a pair of pants because he only brought shorts and—surprise!—it’s 100 degrees cooler in upstate NY than it is in northern Virginia. He claims he had them ready to pack but forgot. Mamacita was happy to see us. We brought her back to my sister’s house, where we’re staying while sis is in Maine visiting one of their sons, and hung out for a while. We ate an early lunch, and bad me, I served Mom homemade chicken and veg soup but forgot that I had put jalapeno peppers in it (Mama don’t do spicy). She said, “it’s too hot,” and I said, “let it cool down,” and she said again, “no, it’s too hot.” I thought maybe that was the dementia talking. So a few minutes later I asked, “how’s the soup now?” She finally said, “interesting,” which, when applied to food, we all know means anything from “meh” to “don’t ever serve this to me again.” She would have choked it all down, suffering in silence, had I never asked.

We then headed out for the Seneca Park Zoo. Apparently, I was taking too long to change over from my driving shoe to my hobbling boot because she said, “Come on, let’s go!” in a semi-joking manner. She loves the zoo! Hubby pushed her all the way through, while I rolled along on the knee scooter. Saw some cool stuff (who doesn’t love naked mole rats and 20-foot pythons?) and later met up with my niece and her two little ones in tow, who drove from Buffalo to see Grandma Jane. It was the first time we all got to see the newest baby, who turns one in August (who doesn’t love a baby?). We thoroughly enjoyed getting to see them; Mom LOVED seeing the kids, and now that she lives much closer to them, we hope she’ll get to see a lot more of them.

Mamacita and Hubby both napped for a while when we got home, and I made a light supper. Showed her some of the photos I’ve taking daily to illustrate my blog before taking her for frozen custard (Abbot’s, we love you) and bringing her back to her place. Looking forward to more adventures tomorrow.