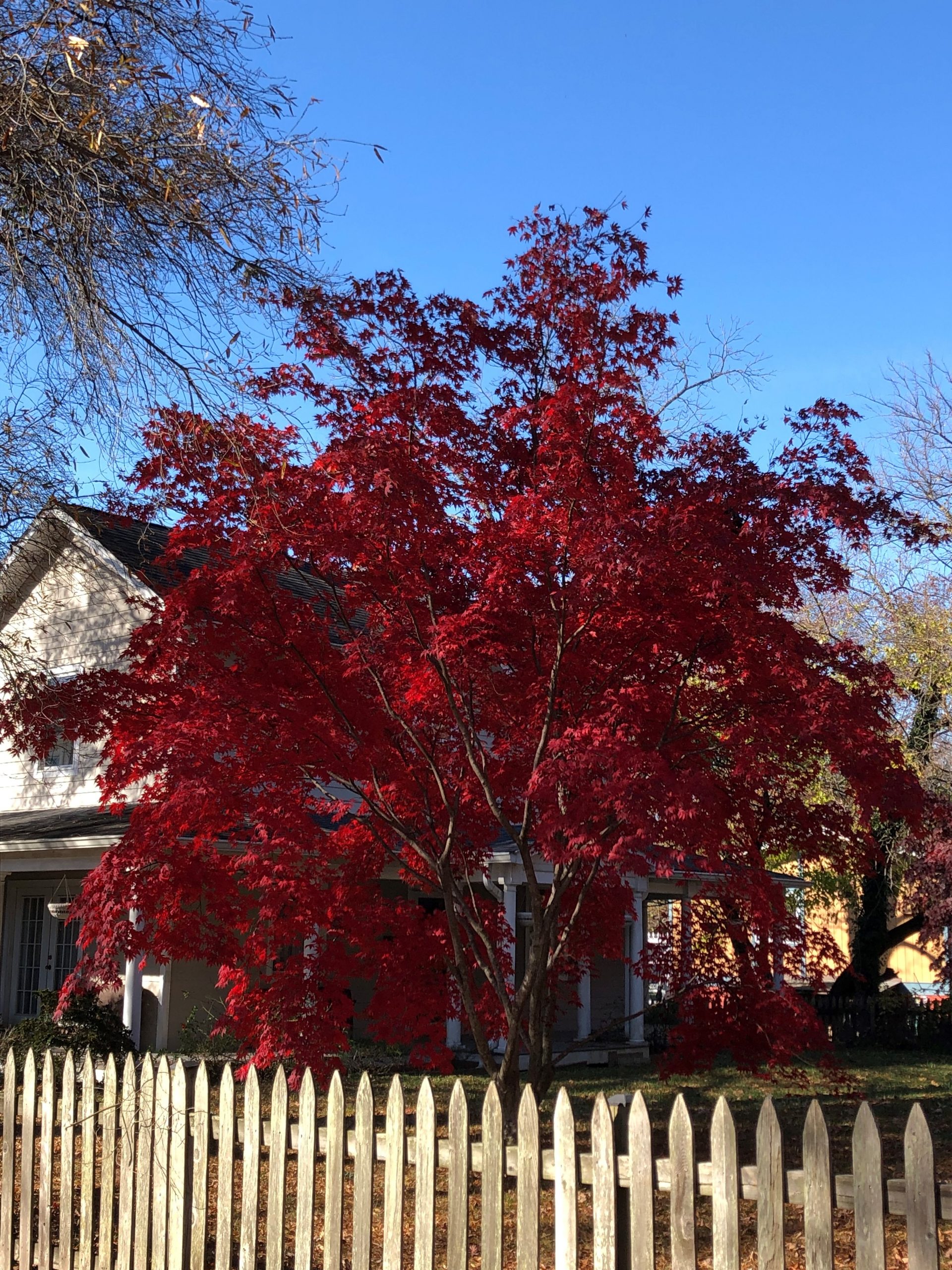 Another long day of information guzzling at work, trying to ramp up in my new program area. All I know right now is that millions—maybe even billions—of miles of cables and fiber optics connect this globe of ours online, for better or worse, and I’m part of making that happen, albeit a microscopic part. A lot of the people I have to connect with are in an earlier time zone, which means meetings later in the day my time. In order to maintain my sanity, when there’s a break earlier in the day, I’ve been taking walks because I know I won’t be able to get out after I log off…it’ll be dark. And today was the perfect day for taking such a break: the temps reached the low 70s under sunny and breezy skies. While walking I actually listened on my work phone to a loooong meeting in which people presented their ideas for solutions to customer problems and everybody else shreds their dreams into confetti. Nice to be on the sidelines—and you can slay two dragons in one go: a walking meeting without actually having to take time off for a break.

Among many other things, today is Married to a Scorpio Support Day, which I’ll have to let Hubby know about in case he needs the support. Apparently, this is an annual thing—who knew? Here’s what the celebratory (commiserating?) descriptor has to say about it:

The day provides an opportunity to share stories and guidance, and support those with Scorpio spouses. Being married to a Scorpio, while amazing, is not an easy feat. They are very loyal, but they also have some intense traits. Having a Scorpio partner can come with its fair share of baggage because they can be manipulative, have intense mood swings, and can be very impulsive.

To “amazing” I would add “honorific.” Fortunately for Hubby, my tendency to manipulate is more geared toward controlling (I don’t manipulate), and I rarely have intense mood swings. Impulsive? Not so much as I get older, but that probably depends on how you define “impulsive.” According to star sign gurus, there are three types of Scorpios, which represent the evolution of us creatures: scorpions, eagles, and phoenixes. Some people say there are eight evolutionary levels and some say ten. It’s true I’ve reinvented myself—like the phoenix—a few times. I like to think of this trait as resilience on demand. It can be lonely being us, but I wouldn’t trade my self-sufficiency, resilience, and the ability to read others and situations with amazing accuracy for any company in the world. It’s what sets us apart from others. I’ve read a lot about Scorpio traits, and can identify with much of it. So here is my survival tip for engaging with a Scorpio: Never, ever stab one in the back; you will live to regret it even if it takes years. If you are loyal and generally an honest, good person, your Scorpio will be a formidable ally to the death.