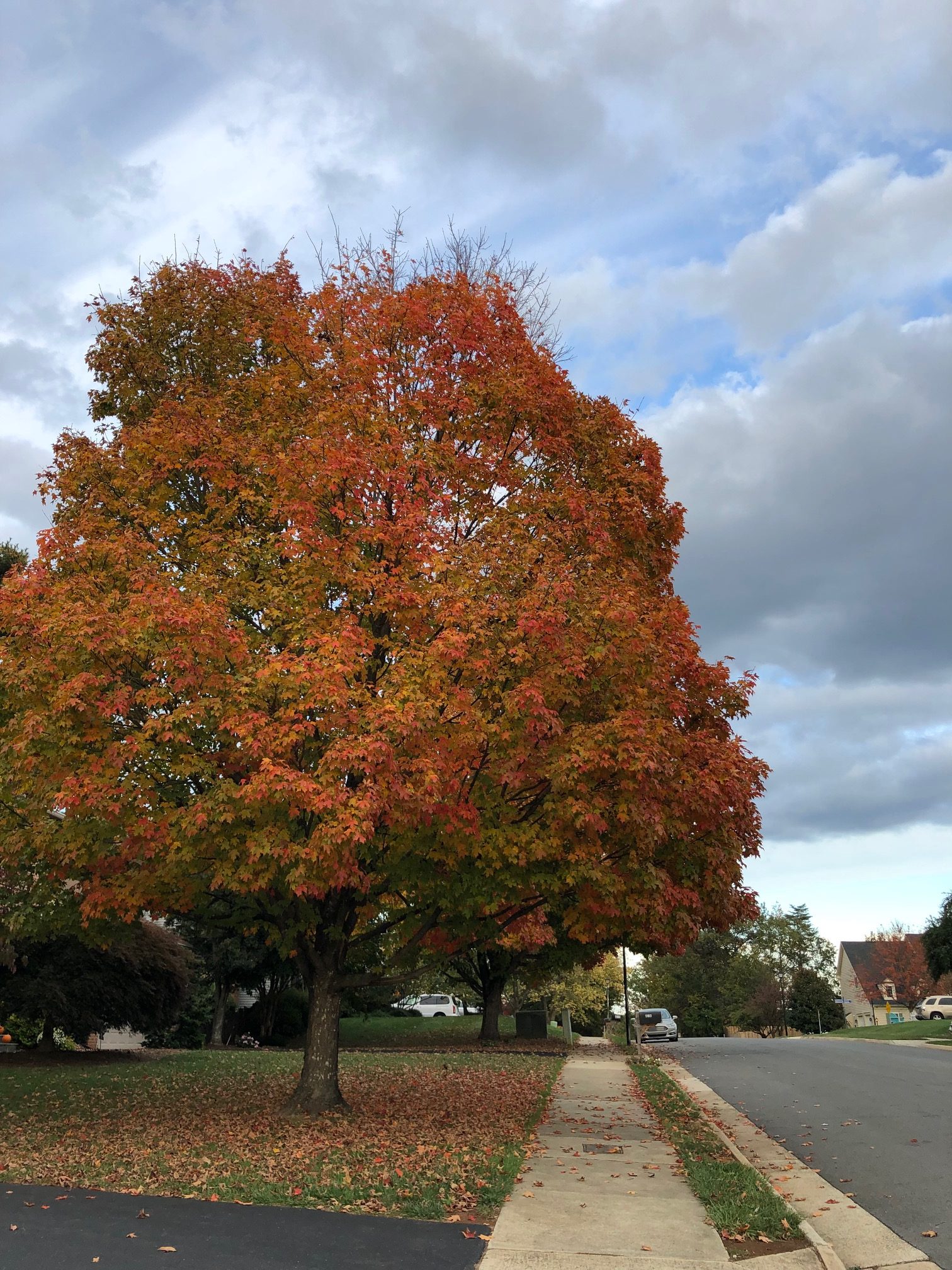 No workers in the house today, which gave me a break from all the pounding. Instead, the pounding was in my head from an all-day headache, which I still have this evening. Finally sold our twin vanities from the master bath that I’ve had listed on Craigslist for the past 6 weeks. I was getting ready to call Habitat for Humanity to come pick them up. I reduced the price four times. The guy who bought them shows up by himself in a minivan! I was thinking: a) there is no way you’re going to get two 5-foot vanities in that car and b) I’m not helping you. Well, I did end up helping (if only to get him on his way; it took him more than a half hour), and he did manage to get them in the back of his Chrysler Town & Country. He said he was an engineer and he could get anything in that van with a little engineering brain power—not to mention muscle. By god, he was right. He ended up having to remove the counter top of one of them, but he did it. Now I can get the storage pod out of here sooner than expected (was storing the vanities in there). It’s been a feature in the driveway since mid-July.

The leaves are starting to change in our neighborhood, since we’ve had a few cold nights in a row. And no more mosquitoes! Full in to autumn now here in the mid-Atlantic, which warrants a drive into the Shenandoah to see the colorful forest. At my tree wisdom class tonight we talked about the healing power of trees and hope. I’ve been known to walk over to a tree I felt attracted to and put my hands on the trunk with the expectation of getting a little healing, however subtle. Hope, it seems, is another story. Lots of differing outlooks on hope in this group, everything from people who are struggling with finding hope given what’s going on in this world, to people who say they are bursting with it. We talked about hope being the seed for action and hope also springing from action. I’m not sure where I stand right now; sort of all over the spectrum. If I think about the state of the world too much, my hope fades. On the other hand, if I didn’t have any hope, I wouldn’t get out of bed. I’ve been too pre-occupied this year with home remodeling, injured ankles, and finding what inspires me at work, not to mention trying to sell three self-published books, that I haven’t made the time to really think about my plan for being part of the solution to this world’s issues.

Today’s gratitude for National Gratitude Month: being able to participate in an online cooking demo through my company make Irish soda bread (altered to be gluten-free) and butternut squash soup (containing Hubby’s homegrown squash and celery).