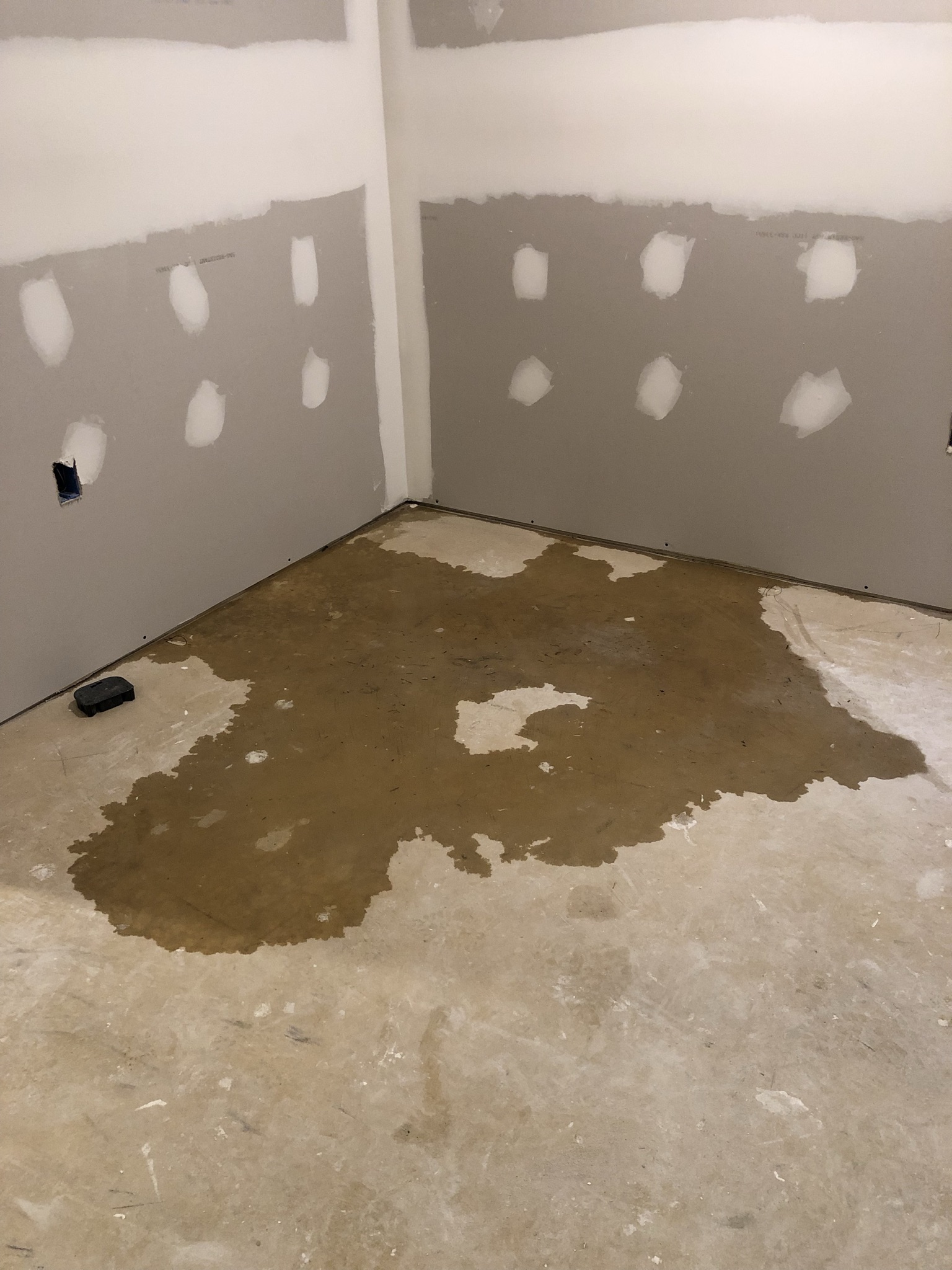 Pinch, punch, first of the month. Hubby was awake most of the night listening to the thunder and heavy rain coming down from Hurricane Ida; something like a few inches in an hour. I slept mostly soundly (thank you ear plugs and eye shades). He did, however, manage to pinch & punch me first—at 1 AM—taking advantage of my getting up to pee. Last night I had already lost to my friend overseas, so loser all around. However, I did give Hubby a “flick, kick, you’re so quick,” per the playground rules I learned about last night.

Speaking of water, our sump pump picked this time to stop working, for the first time in five years. This morning I waited an hour or so before venturing into the basement to see whether we had any leaks. That’s when I discovered the non-functioning sump pump, water welling up from the pit and overflowing behind its little drywall cubby hole. Several cracks in the basement floor were seeping water, but all else looked okay. An hour later the contractor came over to survey the damage, which wasn’t much at first. By that time, more water had leaked in. A lot of it. It was coming from under the walls in various places—the newly drywalled walls. But, it wasn’t deep enough to wet the walls and the contractor had a new one in place within a couple of hours. The drywaller lead came over with giant fans, and they’ll be running all night. Within a few hours, most of the damp had dried up. So, it could have been a lot worse.

The interior doors and trim also arrived, and tomorrow they are supposed to finish sanding the drywall. So barring any more rain storms…

Went for a long walk after work before the rain started again. Hubby came home from work early and spent time tidying in the garden. In the rain. “How did I ever manage all those years living in Scotland? Day after day of nothing but rain.” The only difference being about forty degrees.