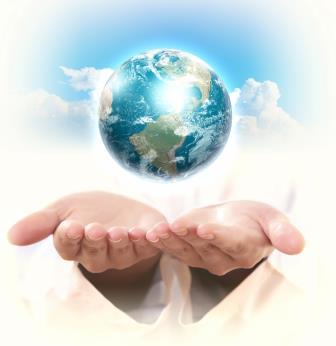 Today Dr. Jane Goodall spoke live online at our company, which hosts talks by famous people who are making an impact in the world or who are just plain interesting. The energy of this 87-year-old woman amazes the crap out of me. She says she does an online presentation to some group other every single day and sometimes multiples a day. Before the pandemic she was traveling more than 300 days a year, meeting with people, encouraging people, giving people hope, telling them not to give up even though the state of the planet is pretty futzed up. Like, me, she’s an optimist. She says there is always hope. And there is always something a person can do to make this planet a better place for people and for the animals and plant kingdoms we share it with. “People have to change from within,” she said. It’s a message I keep preaching in my books and my self-care blog posts and to people whenever given half a chance.

From the first time I learned about her, I’ve wanted to be like her. She’s part of the reason I studied wildlife biology in college. I saw the now legendary National Geographic film featuring her interactions with wild chimps. She helped pushed the theory that animals in the wild use tools. Before that, man—in all his hubris—defined the difference between man and animals by claiming that people were the only inhabitants of the planet to fashion and use tools. It’s one of the things that set us apart from animals and supposedly made us “superior.” You don’t have to look far to find people who know what BS that theory is—and to disagree that man is somehow superior to animals. We don’t even know what we don’t know.

Thank you, Dr. Jane Goodall, for being a role model for millions of people, especially for girls and women, for standing up for animals, for ecosystems, for justice, and not standing for the bullshirtz man spews in the name of manifest destiny and progress while destroying the very Mother that we depend on for our lives. Sorry guys, but sometimes it takes a woman.