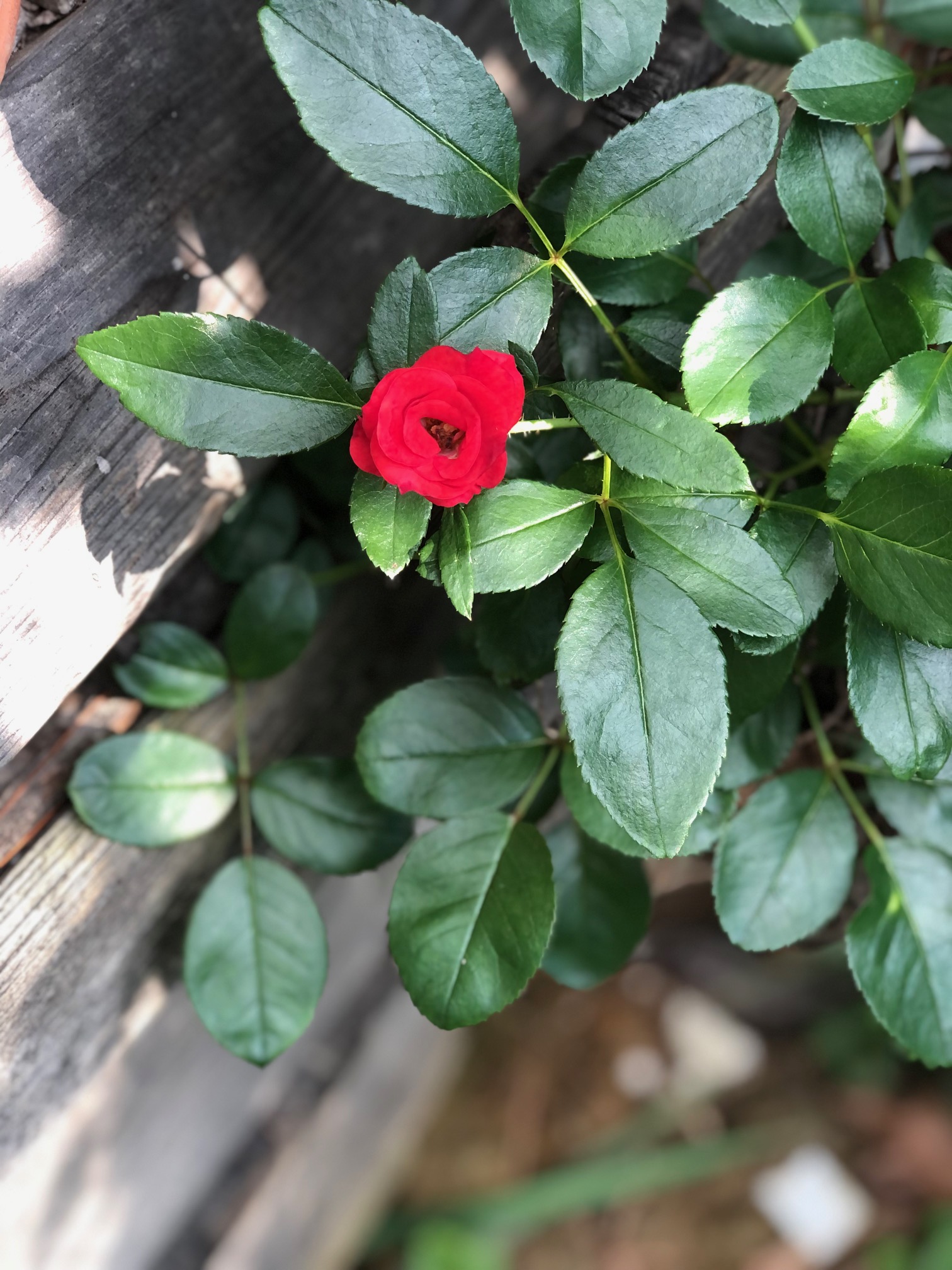 It feels very much like summer despite that autumn is just a few days away. It’s warm and humid, and flowers are still cropping up everywhere in the yard. Spent most of the morning working on my artifacts document for the new role at work, then did several errands, mostly revolving around procuring presents for Hubby’s upcoming birthday this week. Made leek-mushroom soup with leeks from the garden and with mushrooms that were so old, they were growing mushrooms.

Early this evening I rode my bike to the grocery store and bumped into a former work colleague whom I haven’t seen in a couple of years. She was eating supper at the grocery store’s outdoor picnic area with her family (it’s Locate an Old Friend Day). We chatted for a long time, catching up on our lives and plans for the future, including—I hope—her application for a job at the company I’m with now.

Feeling melancholic in this transition period from summer to autumn and wanting to wrap up long-term projects before winter closes in. Been thinking about my next writing project, something to look forward to when the nights grown longer and the days colder. Seems like a ways down the road, what with the summer weather, but the shorter days are starting to shift the body clock. I had wanted to try an experiment of eating nothing but what came from the garden for one week this summer, but even that’s a stretch now. Maybe I’ll give it a go for a day, which would pretty much mean green drinks and salad with nothing but lettuce, peppers, tomatoes, and celery. Okay, I accept the challenge.