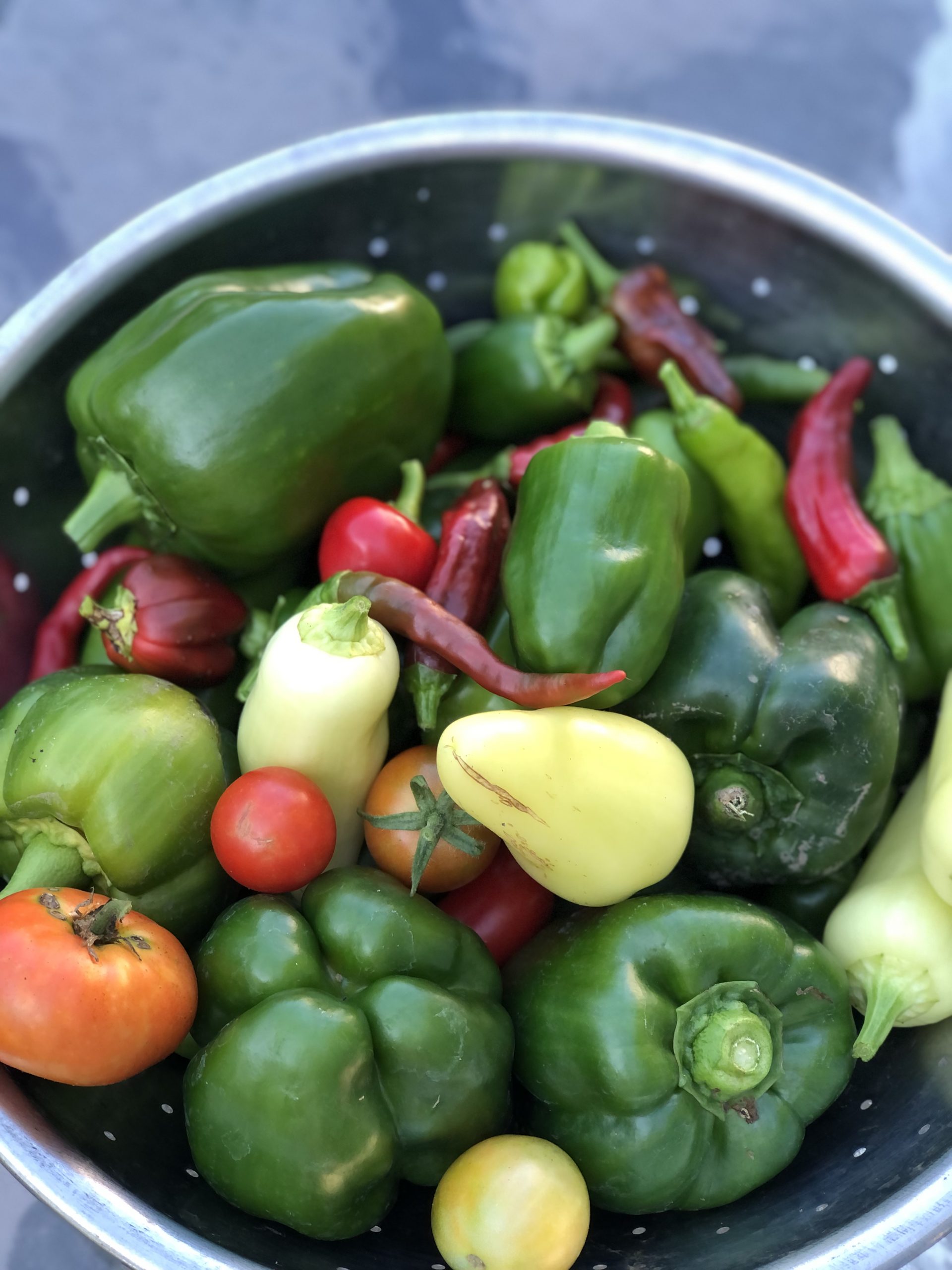 It was an absolutely stupendous day weather-wise, with morning temps in the 60s and rising only into the 70s. The storm blew out the smog and the humidity, clearing the way for autumn. Early this morning I met a friend in a park down by the Potomac River, enjoying the sunrise over the trees. We sat at what she calls her outdoor office, which is a picnic bench hidden in the brush by the river bank. We haven’t seen each other for about two years, so we spent a couple of hours catching up, interrupted by the occasional honking of geese, quacking of ducks, and unidentified noises coming from the water. I realized how badly I need to just sit in nature more frequently, so I want to make this a regular thing with her.

At work I had some positive vibes about a new role I applied for, which would be a welcome change. Had a house full of contractors cleaning up the drywalling trash and delivering the cabinets and bathroom fixtures. Some of the doors also got installed today, making the place look even more different. The water dried up, and the sump pump is working; no damage done to the drywall. Let’s hope there isn’t any “unhealed” dampness behind the walls for mold to catch a hold.

Hubby and I had a nice bike ride late this afternoon. I took him for one of my “bike strolls,” where we ride along the trail, through some neighborhoods, into town center, and take a jaunt through the cemetery. When we got home, I picked a large colander of peppers, with a few tomatoes, and what will probably be the last cucumber.

Talked to Mamacita this evening, who was in great spirits. Sis took her to JoAnn Fabrics today to buy some fleece to begin making blankets for hospital babies with the sewing circle they’re reforming at the retirement home. We chatted about how when she was a little girl during the Depression, couples would come to the church manse where they lived (my grandfather was a pastor) and ask him to marry them in the living room of the house. Mom and her sister had to sequester themselves in their room while Grandma acted as witness. Then Mom and her sister would throw rice on the newlyweds out the window of the upstairs room while they couple exited the house. I can just see the giggling girls in their pigtails. How fun it would be to have moving pictures of Mamacita as a girl.