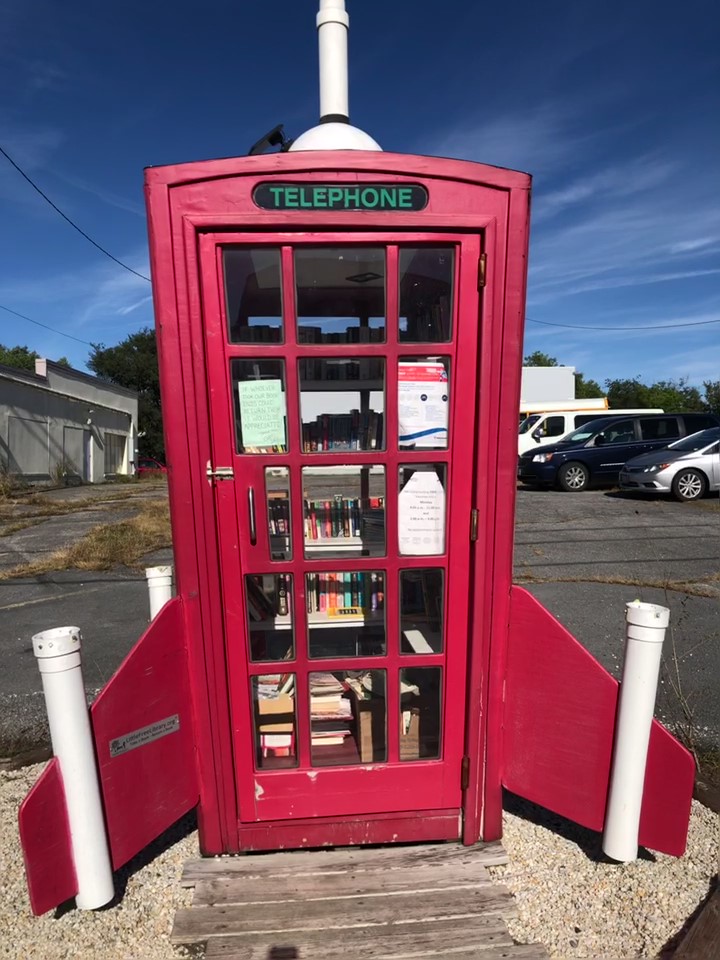 The long weekend over, we drove back home during another outstanding autumn day in Virginia. We took the back roads through winding country lanes, along rivers and through the forest, seeing more of our state that we haven’t seen before. We stopped at Woodstock Tower in the George Washington National Forest to get views both east and west. I was first there many years ago with my parents and my sister when my parents were in town following a Road Scholar trip they did in the region with friends. It was my birthday, and I wanted to drive to the mountains and have a picnic in the tower. Somewhere I have pictures of us having a picnic lunch up there. How did my parents (in their 70s at the time) ever manage those steep stairs? I think my dad struggled but kept it to himself for my sake, not wanting to spoil my birthday. Not that he would have if he decided not to climb up, but that was the kind of guy he was.

The Blue Ridge Mountains, as seen from the air or a relief map, look like a giant bear clawed through the ground, leaving behind a set of multiple peaks and valleys running north–south. Hard to believe they were once taller than the Rockies—and that one day in the very distant future the Rockies will be worn down and covered in trees like the Blue Ridge (that is if we don’t fry ourselves out of a planet first).

Stopped to take pictures of a funky Little Free Library in one of the towns—a British phone booth turned into a rocket ship with lots and lots of books.

Hubby went straight for the garden when we got home, while I unpacked and put away, not bothered at all. He needs his garden. It’s like summer out there still, tons of veg still coming on and asking everyone to take some: lettuce, kale, chard, peppers of all kinds, eggplant, celery collards, green onions, and a few herbs (I see the last of the season’s basil pesto in my future).

Looking forward to sleeping in our bed tonight, one that doesn’t send the other person bouncing around every time someone moves a finger.