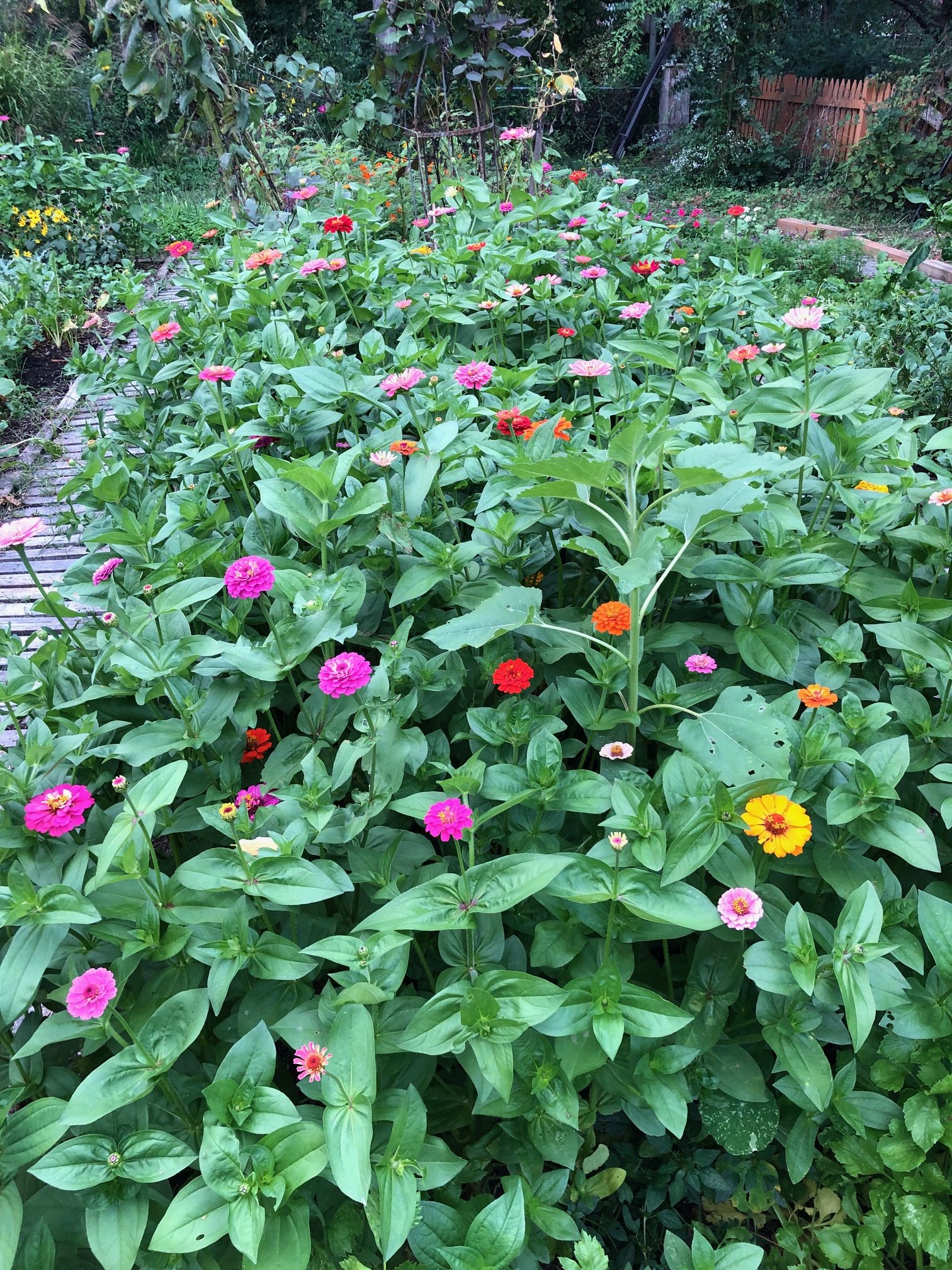 Back to routine after a four-day weekend. Tomorrow is my big day, with two interviews for the new role I’m hoping for, so spend more time preparing while catching up on emails from my time off. Hubby thinks I’ll totally “walk it,” but there’s always that nasty little voice in your head telling you you’re an imposter. I really fell so ready to leave my current team; not that I don’t like my colleagues (they’re pretty awesome), but that the specific duties no longer hold my interest. I no longer want to be pigeonholed as a technical writer.

Progress in the basement is slow; the doorknobs went on today but they promise me the electric, plumbing, and most of the rest of the finish work will be done by Friday. Painting starts next week, which I have to organize on my own because the contractors don’t paint. Then the flooring and wrap up. Looks like we’re on schedule to start the master bath demo the day before my birthday later next month.

Last night I drove the toll road to Arlington to meet a woman that I trade puzzles with regularly. At just about every overpass, police cars and fire trucks were lined up, lights flashing and some with American flags draped from ladder trucks. I wasn’t sure what it was about but suspected it was to honor someone, and likely a fallen soldier. I reached out on my local NextDoor.com to ask and sure enough, it was to honor a USMC soldier who was killed in the Kabul Airport attack. She was being brought to Arlington National Cemetery for burial. We see this often around here—too often—and it pains me. Unfortunately, my simple request for information turned into a little political spat, with neighbors including subtext commentary about our president’s move to withdraw from Afghanistan (set in motion by the previous occupant of the WH). It’s so easy to upset others and to be upset these days, I’m afraid to engage in friendly discussion on just about any topic that might get one’s back up. Longing for the days when we could disagree and still be friends, or at least not want to strangle the other person.