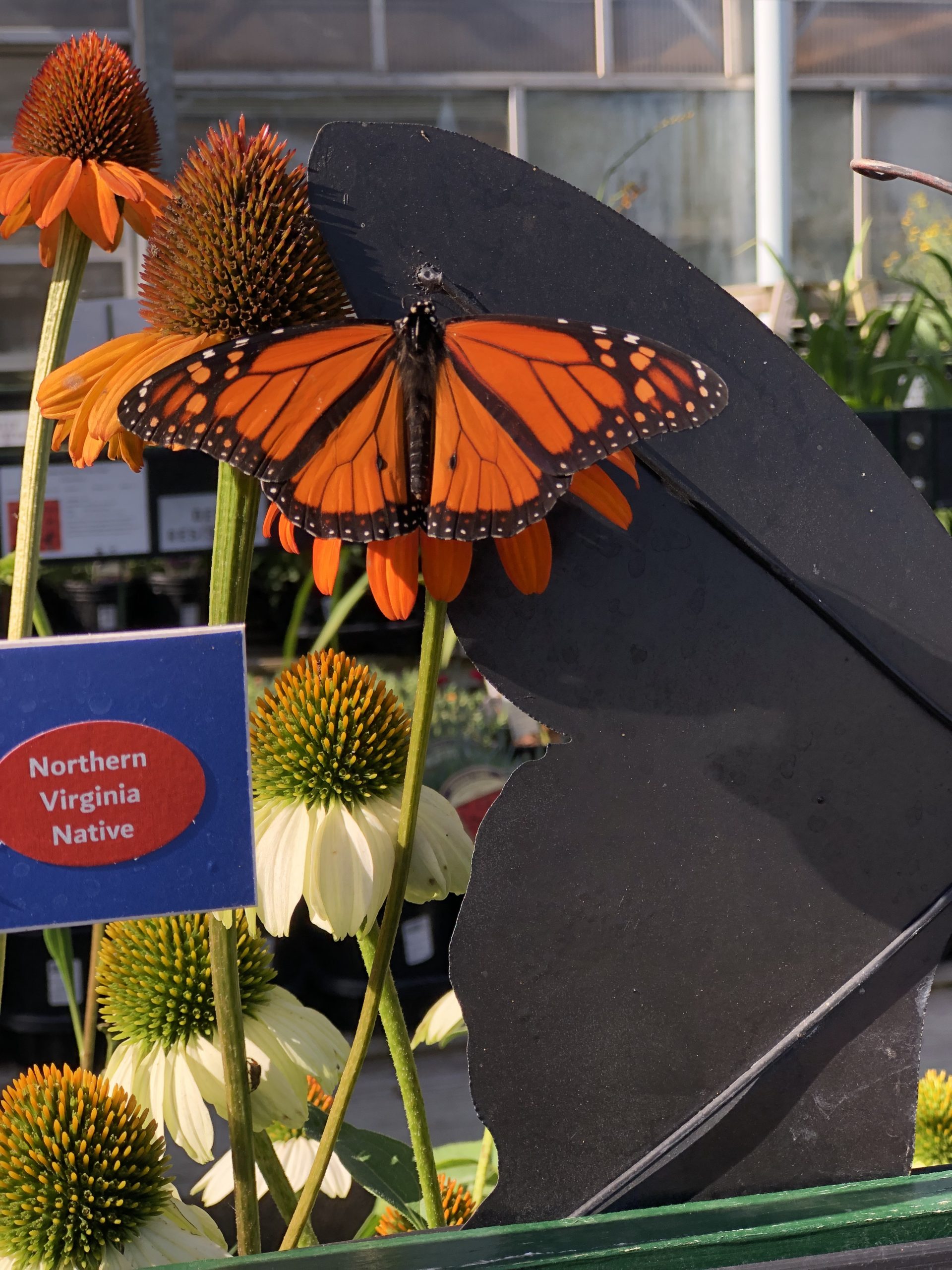 About 1 minute into my yoga class this morning, just as the instructor was preparing us for a pre-yoga meditation, the fire alarms went off in the building. I was taking class from Zoom, but you could pretty well hear the siren sound through the computer. Apparently, those in the studio jumped out of their skins. We were warned they would be testing the alarms but had hoped it would be later. Twenty minutes later class resumed, and we were reminded why we take yoga: remain calm in the face of disruption.

I bailed out of class early to take Hubby to the oral surgeon. While he was getting four wisdom teeth dug out of his jaws, I hung out in the café at my office, having breakfast and filtering email, most of it destined for the trash. Hubby’s procedure was over in an hour and we headed to the pharmacy for painkillers. About halfway through the two customers in line ahead of us and nearly a half hour later I sent Hubby back to the car to rest and to get some tissue from the glove box to staunch the blood that began oozing from his gauze-filled mouth (and to spare other shoppers). To the woman in her 80s who works behind the counter and has had to learn computers to process orders and accept payments, thank you for teaching me patience. God bless.

While Hubby spent a few hours in bed, with the occasional rise from the dead to slurp down yogurt, juice, and orange creamcicles, I worked. Later this afternoon he was feeling well enough to go to one of the region’s large garden centers and stroll down the flower-filled aisles. The pollinators were out in force—another stupendous day, weather-wise. I got some good shots of monarch butterflies and a very cool insect called a hummingbird hawk-moth drinking nectar from a pink splash of blossoms. With a name that derived from three separate winged species, it can be no less than cool.