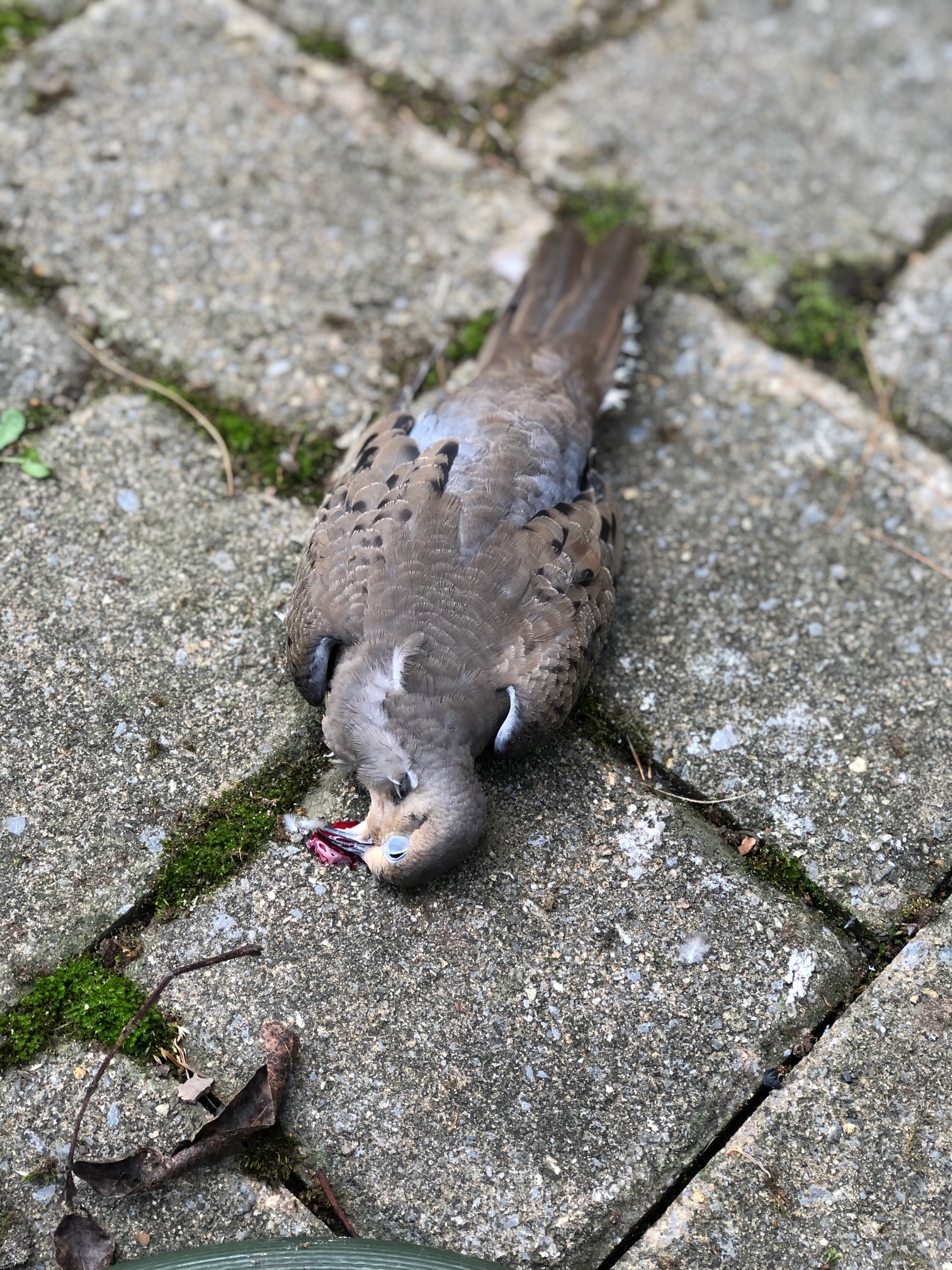 Today I finally finished producing 7 guided meditations, only 11 months after my self-imposed deadline. I’m interested to see how website visitors like them. While I slaved away in front of the computer this morning, Hubby went for a 10-mile walk-run—along with 100 of his mountain biking friends. He came back feeling good for the exercise and delighted he’s literally back on his feet after a long summer of foot pain, but he was cursing the bikers who have, over the years, chewed up the trails where he used to run. Tens of thousands more people who moved to this region in the 20 years we’ve lived here, and many seem to enjoy hardcore mountain biking. Hubby isn’t feeling much pain after his wisdom teeth extraction yesterday and is more or less back on solid food.

We decided to install the second bidet toilet seat in the powder room instead of leaving it for the contractors. They had installed an outlet to plug it into, so all that needed doing was hooking up the water line and bolting down the seat. It’s probably saved us a few hundred bucks in labor, yet it was that easy (although Hubby was the one who had to squeeze himself into a tight space and work one handed with his left hand). Later we worked together in the garden, me tidying and Hubby replanting his leeks, which needed more room to grow in another bed. We’re down to the last of the tomatoes and peppers; the cukes are pretty much over. I commented that things were winding down for the summer. Hubby quickly corrected me that things were getting “ready to hot up again” (yes, that’s the real British expression). Soon we’ll be awash in lettuce and possibly more kale and chard. The celery is still growing strong and was amazing this year, if one can call celery amazing. He also planted several rows of zinias and sunflowers to make up for the loss when the neighbor’s white pine took out a couple beds last month. Looking forward to having some fresh flowers in the house.

Unfortunately, we lost another bird to our window, a mourning dove, on this, National Wildlife Day. Makes me ashamed. We’ve put clear stickers in the shapes of tree leaves on the bottom windows, which supposedly break up the reflection so birds won’t think the windows are sky. Time to buy stickers for the top windows. I left the bird out for the fox; it will be gone by morning.