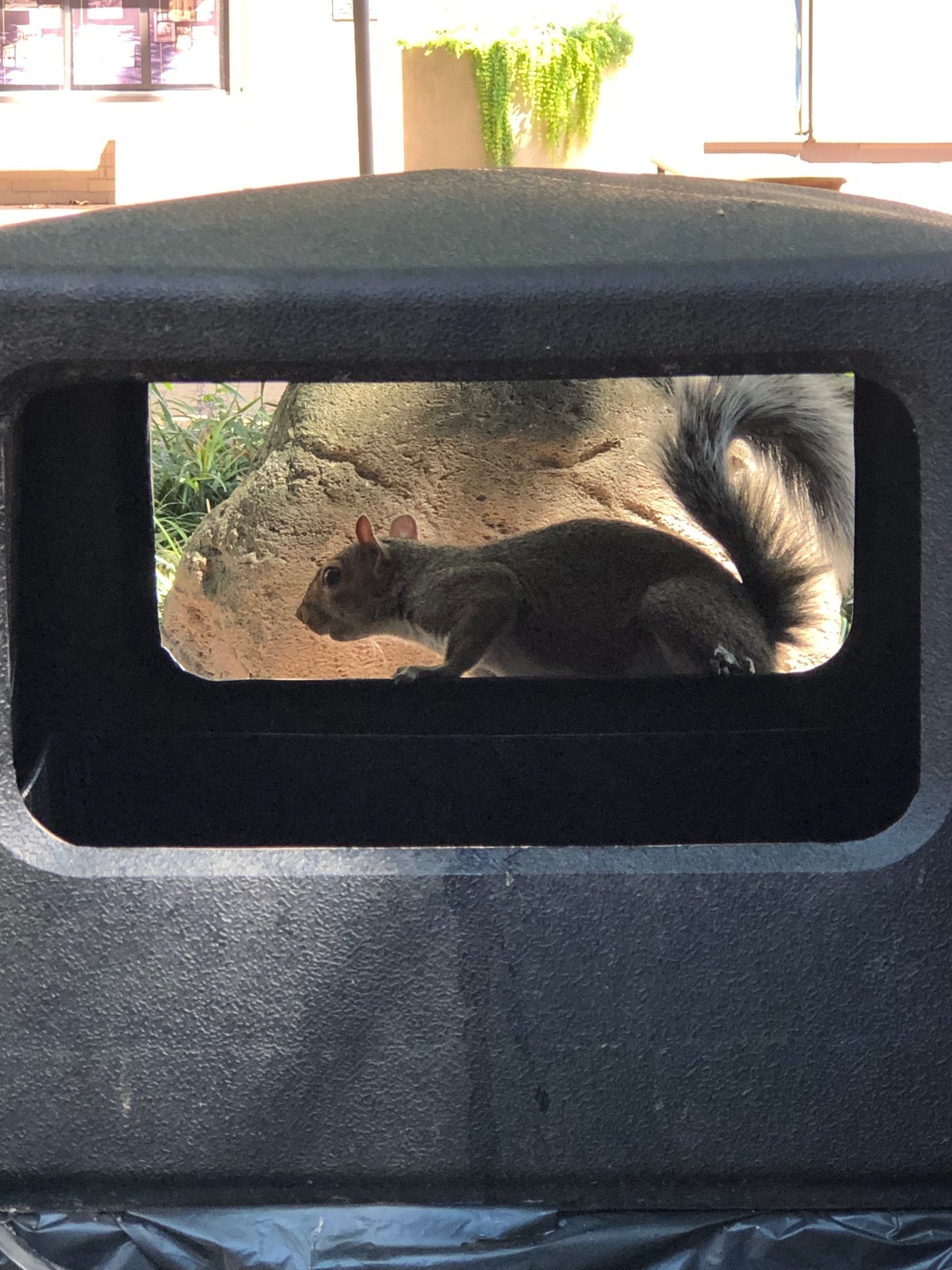 Well that’s another summer gone, Labor Day being the psychological, end. Speaking of celebrating laborers, there’s a movement afoot to reduce the American work week to four days. Bring it on! By all accounts it seems to be working in other countries, with reports of increased productivity. Think about how much stuff you get done on the weekend because you know you have only two solid days to do it before the work week starts again. That’s increased productivity in action—years of evidence based data to support the movement.

In addition to Labor Day, it’s also National Fight Procrastination Day, so I spent the morning trying to wrap my head around the inner bowels of Amazon keywords and categories to improve searchability for my books and better place my book ads (a task I’ve procrastinated about for months). ISO someone who knows ads, in other words a Millennial who can grasp these things more quickly than me. That said, my memoir has been selling itself quite nicely these past few months, averaging a half dozen a day. It’s the other books that are lagging.

Hubby spent most of the day lying on the couch reading (it’s also National Read a Book Day). Although it’s not unusual for him to do so, it is out of the ordinary for him to spend most of the day doing doing nothing, especially when the weather is so perfect. But his head ached for most of the day following his wisdom teeth extraction. He managed to get outside and weed his native flower section of the yard for a couple of hours and help me retrieve a bedframe from Freecycle to use in our new guest room in the basement. No, it’s not finished yet, but I’m planning for the move-in in another 6 weeks.

In the afternoon I met a friend for coffee and the conversation turned toward the enneagram. I’ve known about it and may have even taken the test once. My friend’s enthusiasm convinced me I needed to buy a book about it and look into it more deeply. (Rumor has it I’m a 1 with occasional showers of 2.) While we were sitting there, a squirrel went dumpster diving and came up with a triangle of uneaten toast. It leapt out of the can and ran off before I could snap a picture but not before frightening the bejuses out of a woman at the neighboring table, toward whom the squirrel scampered, toast in jaws. Upon hearing her scream, Toast Squirrel pivoted, making its exit and, I’m guessing, enjoy its paydirt somewhere quieter.

Back to work, and basement construction, tomorrow.