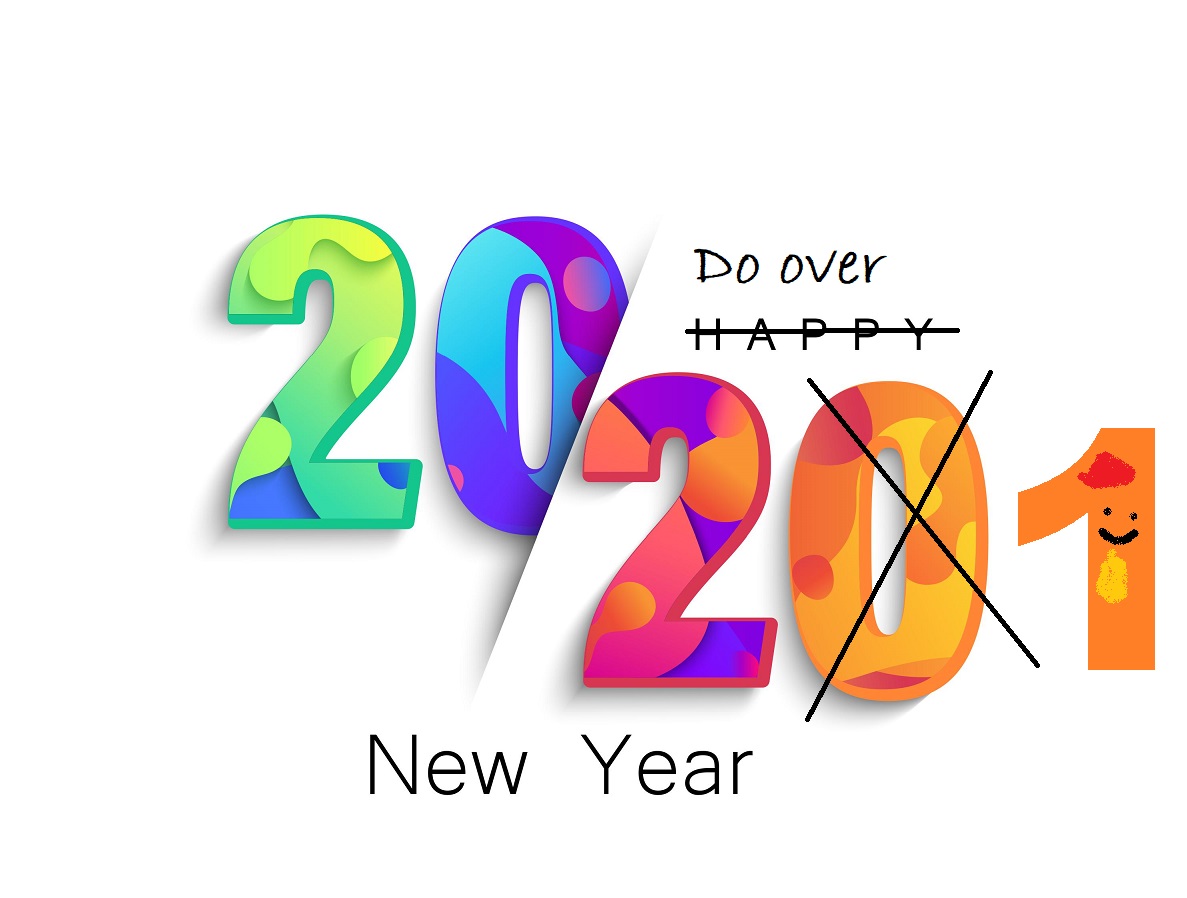 Are we there yet? 2021 is nearly upon us and it couldn’t come any sooner! Not that life in the Before Times will magically return when the clock strikes midnight, but most of us will be glad to shove this past year out the door. Honestly, I almost feel sorry for 2020; those nice round numbers seemed to promise new beginnings and a brighter future 365 days ago. And yet, they may still. 2020 may take the prize for worse year in living memory, but let’s not let the experience go to waste. New beginnings, even peaceful and productive ones, often start with the destruction of old ways. Just like crumbling buildings are razed to put up new ones, we have to tear down constructs, policies, and even belief systems to make space for an upgrade. Heaven knows this country could use an upgrade on so many levels, one that benefits all citizens.

The past several years have seen civility in America severely erode. And it didn’t start with the 45th president. Like a slowly moving train approaching a station—with a bomb on board—decades (and in many cases centuries) of selfishness and greed, as well as the neglect of the welfare of poor and working class folk of all stripes, have turned despair into anger for hundreds of thousands of people. Some have responded with violence; a majority, thankfully, are peacefully asking leaders for change rooted in justice and equality. Even though we still cannot agree on what that looks like or how to bring it about, we have the power to achieve these good things.

We can start by improving the way we communicate our beliefs, convictions, and differences. In 2020 we’ve seen how civil discourse can quickly head south, setting off fire bombs—in some cases literally—in its death spiral. Name-calling and bashing those who aren’t like us have become a common and acceptable means of expressing ourselves. These days opinions and conspiracy theories are touted as fact, science and economics are whatever anyone with a megaphone says they are, and no one wants to listen to those who have a different viewpoint.

As much as I’d like to move to another country sometimes, running away isn’t the answer. Instead, I’m going to use the rubble that was 2020 to build two communication goals in 2021:

The five keys to right speech are

Put these into practice by asking yourself the following four questions before opening your mouth to say anything:

If the answer to any one of these is “no,” keep your mouth shut. Also, avoid confusing the meanings:

Are we there yet? This radical change, and it will be radical, takes time; however, change will happen only by our collective willingness to make it happen. Let’s not waste any lessons we can glean from 2020. Our lives depend on making the right choices and the willingness to do differently today what we may have failed at yesterday.

Here’s wishing you all the best for a fresh start in 2021, with much happiness and health.