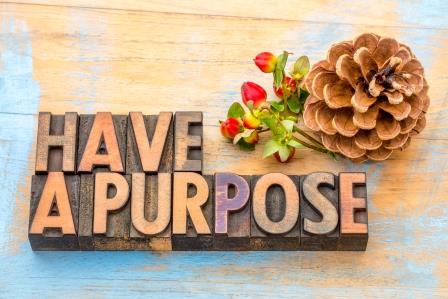 This past week the world lost a great artist and role model to cancer. The actor Chadwick Boseman had portrayed in film and television many significant Black figures of our time who broke molds, including the athlete Jackie Robinson (first African American to play in Major League Baseball in the modern era), Justice Thurgood Marshall (first African American Justice on the U.S. Supreme Court), and multi-talented musician James Brown (one of the first African American inductees into the Rock and Roll Hall of Fame). Many may know him best for his role in the film “Black Panther,” where he portrayed T’Challa–Black Panther, a superhero based on a Marvel Comics character. As a Washington Post article put it, Mr. Boseman’s role “became a symbol of pride for many Black moviegoers who had never before seen a superhero on the screen who looked like them.” In addition, he challenged writers and producers to not stereotype cast Black people as criminals and drug addicts in film and television.

In May 2018, Mr. Boseman gave the commencement address at Howard University, a prestigious HBCU in Washington, DC. An alumnus of Howard, his address included this (minute 31:35): “[…] when you … are deciding on next steps, you would rather find purpose than a job or career. Purpose crosses disciplines. Purpose is an essential element of you. It is the reason you are on the planet at this particular time in history. Your very existence is wrapped up in the things you are here to fulfill. […] the struggles along the way are only meant to shape you for your purpose.” He went on to say that when he began to challenge the system that relegated his culture to victimhood and stereotypes, a different path opened up for him. He discovered his purpose.

Purpose is what helps me get out of bed when it feels like the world is going to Hades in a handcart; when I’m mentally hobbled by the need to get ‘er all done but I don’t know where to start; when I squabble with loved ones over inconsequential things because I’ve lost focus on what really matters. Purpose is what drives me to log forty hours a week working for a global company to pay the bills and another twenty hours on my creative writing—articles, books, this blog—so that one day I can quit my other job. I’m exhausted yet my purpose keeps me going. What’s my purpose? To inspire others to explore their full potential and discover their joy and purpose by reframing their outlook about themselves and life.

In the larger scheme, I believe we are all here today playing a role in the history of humanity for a greater purpose, to move us forward in our evolution, arcing toward the trajectory of goodness. What is your purpose that gets you out of bed every morning? What challenges are you determined to push through to meet it? How will you contribute toward moving humanity along this arc?

“The light of new realization shines on you today,” Mr. Boseman concluded his commencement address. “Press on with purpose.”

Thrive on purpose. We are all counting on one another to become the potential inside just waiting to bloom.